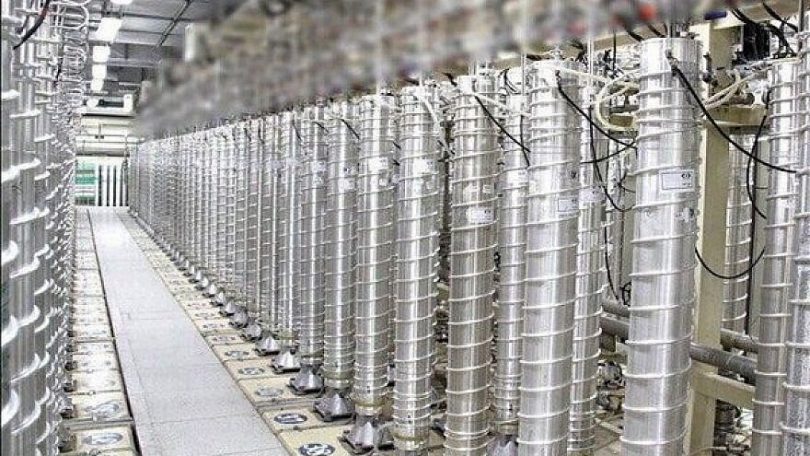 The Iranian government said on Monday that it has resumed enriching uranium to 20 percent at its underground nuclear facility at Fordow in a further violation of its commitments under the 2015 Joint Comprehensive Plan of Action (JCPOA), also known as the Iran nuclear deal.

“The process of gas injection to centrifuges has started a few hours ago and the first product of uranium hexafluoride (UF6) gas will be available in a few hours,” said Rabeie, adding that the International Atomic Energy Agency (IAEA) had been informed of the move.

In response to the announcement, Israeli Prime Minister Benjamin Netanyahu said “Iran’s decision to continue violating its commitments, to raise the enrichment level and advance the industrial ability to enrich uranium underground, cannot be explained in any way except as the continued realization of its intention to develop a military nuclear program.

Atomic Energy Organization of Iran director Ali Akbar Salehi announced on Saturday that Iran intended to enrich up to 20 percent “as soon as possible.”