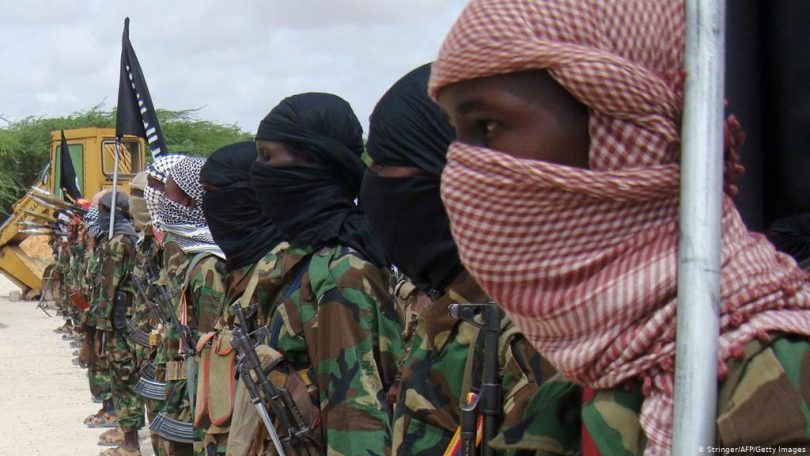 In the speech, Abu Ubaydah marked the anniversary of the terrorist group’s Jan. 5, 2020 attack on Camp Simba in Kenya, used by both U.S. and Kenyan troops, claiming it was revenge for alleged U.S. crimes against the Muslims of Somalia.

He added that it was also part of a series of attacks launched by Al-Qaeda to protest the U.S. recognition of Jerusalem as Israel’s capital, under the slogan, “Jerusalem will not be Judaized.”

Al-Qaeda’s “mujahideen” commenced these attacks “in order to liberate the lands of the Muslims, and in defense against the Zionist and Crusader aggression and their apostate supporters, and in support of our Muslim family in the Blessed Land,” he said. The campaign was “a fulfillment and implementation of the orders and instructions of our leaders and sheikhs,” he added, referring to Al-Qaeda leaders Osama bin Laden and Ayman al-Zawahiri.

Abu Ubaydah urged his followers to step up attacks against American and Israeli targets and also calls for attacks on France for its “crimes” against the honor of the prophet Muhammad.

“So target the enemies of Allah, O Muslims! Target America and Israel. Target the Zionists and the Crusaders. Focus your strikes on their interests worldwide, for, indeed, the Americans and Jews are but two sides of the same coin,” he said.