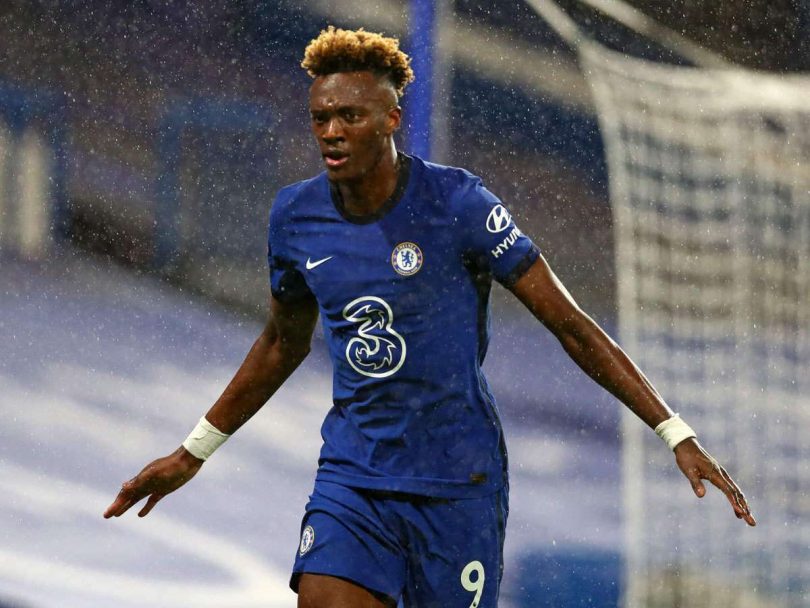 Chelsea’s new recruits need time to develop an understanding with the rest of their teammates and a congested fixture list amid the COVID-19 pandemic has not helped the process, striker Tammy Abraham said.

Chelsea spent heavily in the close season to bring in the likes of midfielder Kai Havertz, forward Timo Werner, defender Ben Chilwell and winger Hakim Ziyech, but the London club sit ninth in the Premier League with 26 points from 17 games.

Germany international Werner is among those who have come in for sharp criticism due to a dip in form after failing to score in his last 12 games in all competitions, but Abraham said all of Chelsea’s new signings need time to settle.

“We have hardly had any time to train together and to work out how each other play so we’re just taking every day as it comes at the moment,” Abraham told Chelsea’s website.

Chelsea, who have lost four of their last six league games, take on Morecambe in the FA Cup third round on Sunday before a league trip to Fulham on Jan. 15.