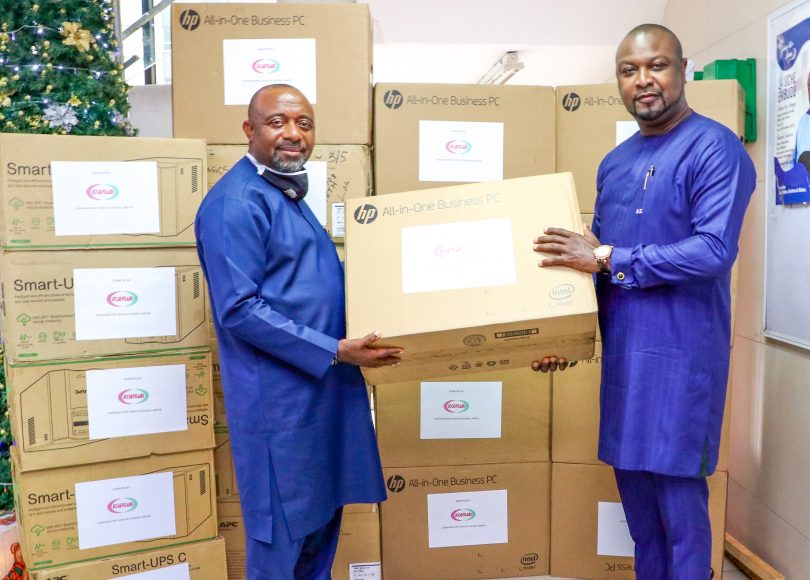 The First City Monument Bank (FCMB) has named Mrs Yemisi Edun as the Acting Managing Director of the bank in the interim, while Mr Adam Nuru is on leave.

This was contained in a statement signed by the FCMB management and obtained by the newsmen via the bank’s Twitter handle. 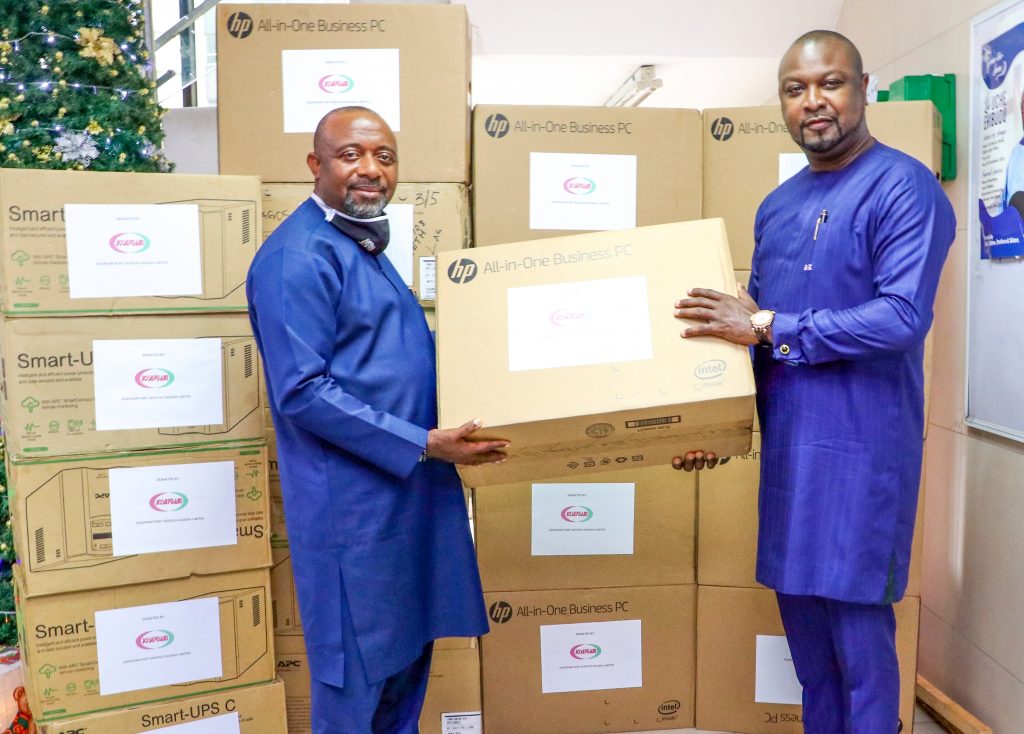 “In line with normal corporate practice,  Edun is Acting as the Managing Director of FCMB in the interim period, while Mr Adam Nuru is on leave.

“She has not been appointed as the substantive Managing Director,” the statement said.

Recall that Nuru volunteered to go on leave to enable the bank to investigate the paternity allegations against him.