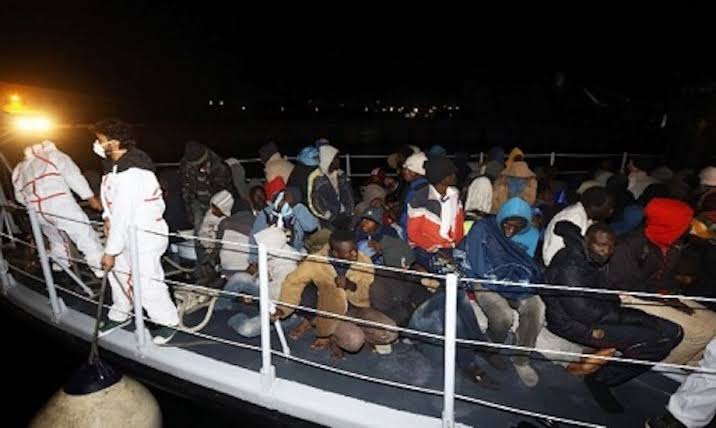 A unit of the Tunisian navy on Monday rescued 50 illegal migrants of different African nationalities, including four Tunisians, a statement issued by the Ministry of Defence in Tunis said.

Among the rescued migrants were 11 women and a baby-boy, the source said, adding that the operation was carried out by the Tunisian navy in coordination with the Malta and Roma rescue centres.

The migrants were arrested on board a fortune boat in north-east coasts of Mahdi.

They said they left the seaside of Sidi Mansour, near Mahdia on 6-7 January night aiming to get illegally to the European coasts.

The group was handed over to units of the National Guard at the fishing port of Mahdia, added the statement.