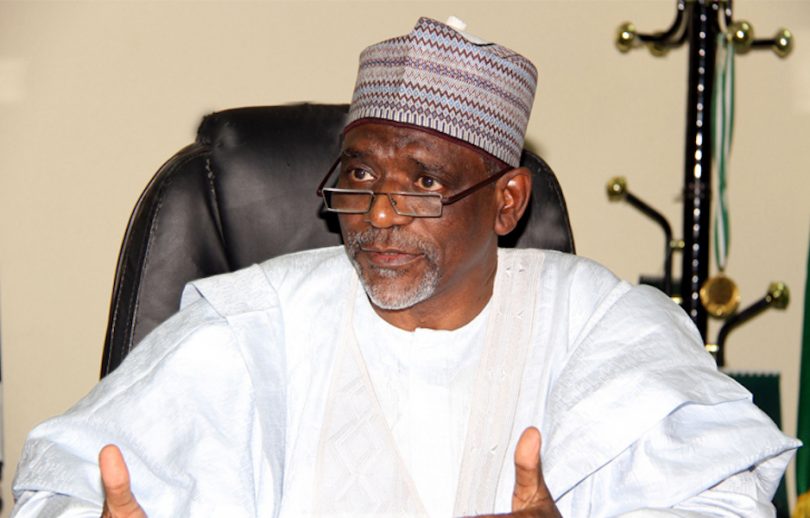 The Federal Ministry of Education says it has aligned with the Jan. 18, 2021 date for schools in the nation to resume.

The ministry,  in a statement on Thursday signed by Mr Ben Goong, the Director of  Press, said that the go-ahead was given after undertaking a comprehensive appraisal of the school resumption proposal.

“After extensive consultations with relevant stakeholders, including State Governors, Commissioners of Education, Proprietors and heads of institutions, staff unions and students, the consensus of opinion is that the resumption date of Jan. 18, 2021  should remain.

“Parents and respective institutions must ensure full compliance with COVID-19 protocols including compulsory wearing of facemasks by all students, teachers and workers in all schools, temperature checks and handwashing facilities at strategic locations in all schools.

“Also, they must ensure a constant supply of water,  hand sanitisers and enforcement of maintenance of social distancing and suspension of large gatherings such as assembly and visiting days.

Also read:  We are not hiring teachers for now, says TESCOM

In another development, President Muhammadu Buhari has called on Nigerians especially the elite to be fair in their criticism of his administration.

Mr Femi Adesina, the president’s spokesman said Buhari made the appeal when he received in audience Rev. Yakubu Pam, the Executive Secretary of the Nigeria Christian Pilgrims Commission, at the State House, Abuja, on Thursday

The president said:  “Those criticising the administration should be fair in terms of reflecting on where we were before we came, where we are now and what resources are available to us and what we have done with the limited resources.

“We had to struggle paying debts, investing in road repairs and rebuilding, to revamp the rail and try to get power.

“This is what I hope the elite, when they want to criticise will use to compare notes.”

On the security situation especially in the Northeast, the president remarked: “What was the situation when we came? Try and ask people from Borno or from Adamawa for that matter and Yobe.

“What was the condition before we came and what is the condition now? Still, there are problems in Borno and Yobe, there are occasional Boko Haram problems,  but they know the difference because a lot of them moved out of their states and moved to Kaduna, Kano and here (in Abuja).

“We were not spared of the attacks at the time. The government is doing its best and I hope that eventually, our best will be good enough.”

Buhari also assured that the welfare of Internally Displaced Persons was paramount on the agenda of government.

“The people in IDP camps, the weak, aged, I feel sorry for the young because this is the time they are supposed to get education.

“We must not allow this time to pass because it will never be regained. So we are really interested in what is happening there and we are doing our best,” the president said.

He commended the Executive Secretary on his activities on peacebuilding around the country in spite of his short time in the saddle and assured him of the listening ear of the government whenever he had contributions to make.

Earlier in his remarks, Pam had intimated the president with some of the activities of the Commission since he was appointed in July 2020.

According to him, such activities include; organisation of Peace Summit on Southern Kaduna as well as peace-building efforts in Plateau, Benue, Taraba and Nasarawa States.

He added that the commission had proposed to host Christian religious leaders in a summit to help douse pressures within the polity, among other plans lined up.