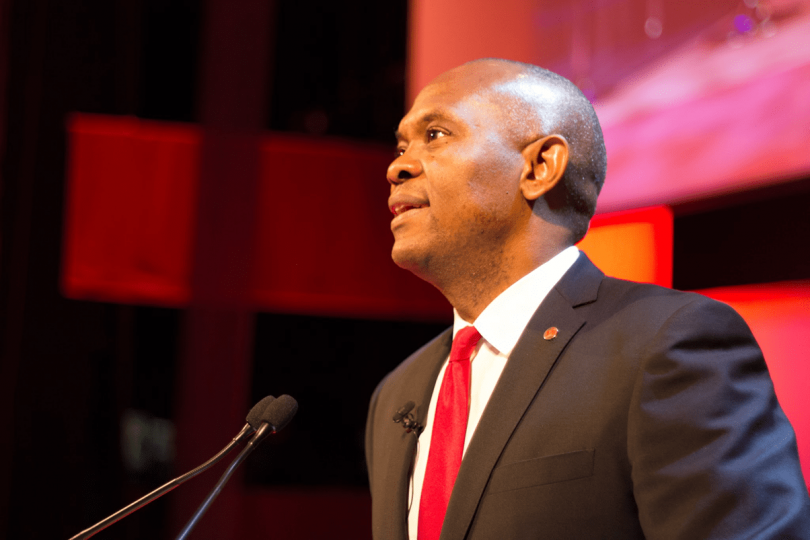 This is contained in a statement signed by Mr Chike Anikwe, Acting Group Company Secretary, Transcorp made available to the newsmen on Friday in Lagos.

According to the statement, the transaction is one of the largest oil and gas financings in Africa in more than a decade, with a financing component of $1.1 billion, provided by a consortium of global and regional banks and investors.

It said that the transaction was through TNOG Oil and Gas Limited (a related company of Heirs Holdings and Transcorp), which will have sole operatorship of the asset from Shell Petroleum Development Nigeria Plc, Total E&P Nigeria Limited and ENI.

“The acquisition of such a high-quality asset, with significant potential for further growth, is a strong statement of our confidence in Nigeria, the Nigerian oil and gas sector and a tribute to the extremely high-quality management team that we have assembled.

“As a Nigerian, and more particularly an indigene of the Niger Delta region, I understand well our responsibilities that come with stewardship of the asset, our engagement with communities and the strategic importance of the oil and gas sector in Nigeria.

“We see significant benefits from integrating our production, with our ability to power Nigeria, through Transcorp, and deliver value across the energy value chain,” he said.

Elumelu further said: “I would like to thank Shell, Total and ENI, for the professionalism of the process, the Federal Government of Nigeria, the Ministry of Petroleum Resources, and the NNPC for the confidence they have placed in us,” he noted.

Speaking on the investment, Mr Owen Omogiafo, the President and Group Chief Executive Officer, of Transcorp, said that the transaction was evidence of the company’s strategy to power Africa.

The deal also involves Schlumberger as a technical partner, as well as the trading arm of Shell as an offtaker.

The investment demonstrates an advance in the execution of Heirs Holdings’ integrated energy strategy and the Group’s commitment to Africa’s development, through long term investments that create economic prosperity and social wealth.

Heirs Holdings’ heritage and approach to business fundamentally underscores its commitment to inclusive development and shared prosperity with its host communities. Heirs Holdings is fully invested in the development of the Niger Delta region.

The statement also reported that Heirs Holdings’ strategy of creating the leading integrated energy business in Africa is executed through a series of strategic portfolio holdings.

Transcorp is one of the largest power producers in Nigeria, with 2,000 MW of installed capacity, through ownership of Transcorp Power Plant and the recent acquisition of Afam Power Plc and Afam Three Fast Power Limited.

Transcorp closed the US$300 million Afam acquisitions in November 2020. Transcorp supplies electricity to the Republic of Benin, as part of an emphasis on promoting regional integration and delivering robust power supply to catalyse development in Africa.

Similarly, Heirs Holdings’ subsidiary, Tenoil is the operator of OPL 2008, under a production sharing contract with NNPC.

Tenoil also owns the Ata Marginal Field, which will commence production in Q2, 2021, with 3,500 barrels of oil per day.