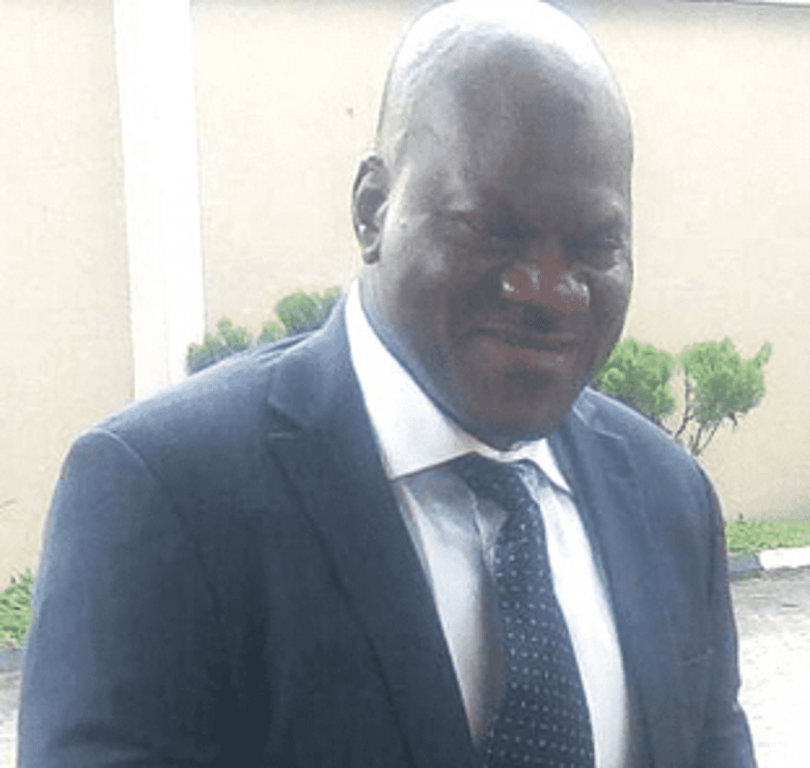 The Board of Trustees (BOT) of ANLCA having patiently waited, after exhausting all available avenues for a honest and sincere reconciliation, decided to bare its constitutional fangs by invoking relevant Sections (Section 13, Subsection 4 (a-d) Pages 23-24) of the Supreme Constitution of ANLCA 2008, and leverage on the various court orders/judgments/injunctions – FHC/L/CS/2155/2018, FHC/L/CS/1274/2018, FHC/L/CS/599/2020; FHC/L/CS/921/2020, to play its role of reactivating and stabilizing ANLCA.

As a refresher/reminder, the BOT which was elected on the 13 th of February 2014 in Warri, again ran into troubled waters on the 13 th of April 2018, when the remaining (8) members resolved to change their leadership, after two attempts in 2016. Chief Henry Njoku refused to leave the chairmanship in 2018 after spending 4 years of two tenures (each tenure, as agreed by the then nine members of the BOT, is two years per tenure per member). The BOT of ANLCA has unlimited-terms of 6 years tenure (Section 13, Subsection 5).

Despite the fact that 5 members of 8 supported Alhaji Taiwo Mustapha as Chairman, with Chief Dennis Okafor as Vice Chairman and Prince Taiye Oyeniyi as Secretary, 2 members – Chiefs Henry Njoku and Peter Obih, refused to accept the outcome of 13 th April 2018 internal election in Golden Tulip Hotel, Amuwo Odofin. Lagos. The 5 remained resolute, focused and still together till date.

Attempt to distract the 5, made Chief Peter Obih to approach Justice Rilwan Aikawa’s court in Suit # FHC/L/CS/1274/2018 for a court declaration that Alhaji Taiwo Mustapha and three others in 5, were not BOT members. As later (11 th 0ctober 2019) declared by Justice Aikawa, no member elected as BOT member then, can be so called, until registered by the Corporate Affairs Commission (CAC).  As discovered during the registration process, ANLCA’s last registration with CAC was in 2001. Shameful.

The 5 have now secured their registration with CAC, including names of those denying them.

So, as the situation is now, it is the BOT that is recognized in the eyes of the law, documentarily supported by the CAC registration certificate issued on the 16 th of January 2020, which is almost 1 month to the end of the 6 year tenure of those elected on the 13 th of February 2014, were they to have been registered back then.

That is the legally backed BOT that has decided to conduct bye-elections into MMIAirport, Seme Border, KLT Chapters of ANLCA on Tuesday, 12 th January 2021, and full election into TinCan Chapter on Thursday, 14 th January 2021. Both elections took place in Villa Park Hotel, Amuwo Odofin. Lagos.

Due to COVID-19 protocols, restrictions on crowding, wearing of face masks and dispensing hand sanitizer was observed. Option A4 was adopted by ASECO to quickly conduct the elections and disperse.

The results were as follows:

The Chairman – Temitope Akindele was elected along with other chapters’ executives at the same venue on the 19 th of December 2018, but was unable to take office.

KIRIKIRI LIGHTER TERMINAL (KLT)/BRAWAL CHAPTER: The three vacant positions were filled by those elected. Emmanuel Onwuamaegbu as Vice Chairman of KLT chapter with 20 of 20votes. Financial Secretary – Chibuzo Ogamba and PRO had Adetola Adesanya elected too.

TIN CAN CHAPTER: Alhaji Mohammed Mojeed emerged as the Chairman, with Ossy Michael Okolichi returning as Vice Chairman. Elected Secretary was Ovien Michael Imonitie. Returned as Assistant Secretary was Taiwo Olanrewaju, just as Adebare Adebowale retained his position as Treasurer. The Financial Secretary position was clinched by Ms Yetunde Adekunbi. The undersigned’s co-contestant for the office of National Publicity Secretary in Enugu NECOM elections on the 8 th of March 2018 – Alhaji Idowu Owoade was returned as the Public Relations Officer of Tin Can Chapter.

Certificates of return were issued to all those elected and the oath of office was administered on them by the Chairman of BOT – Alhaji Taiwo Mustapha.

He advised those elected to embrace peace and extend hands of fellowship to all members, in order to address their operational challenges and also return ANLCA back to industry reckoning.

Congratulations to all members of ANLCA and especially the elected executives. A minute silence was observed for the repose of the souls of our departed members- Aare Sanni Shittu, Alhaji Shittu Balogun, Alhaji Mashood Alao, etc. May their souls continue to rest in peace. Amin.

The BOT, in its determination to jumpstart the reinvigoration of ANLCA and start to earnestly address the welfare and operational challenges of members, announced some appointments as follows:

Comrade John Ofobike – as Leader of ANLCA in Western Zone with Alhaji Bayo Liasu Oyekangu as Secretary. Joe Sanni was announced as the Media Adviser to ANLCA and Gideon Nwagbaraocha as the Liaison Officer to the Board to coordinate activities/communication between members and the BOT.