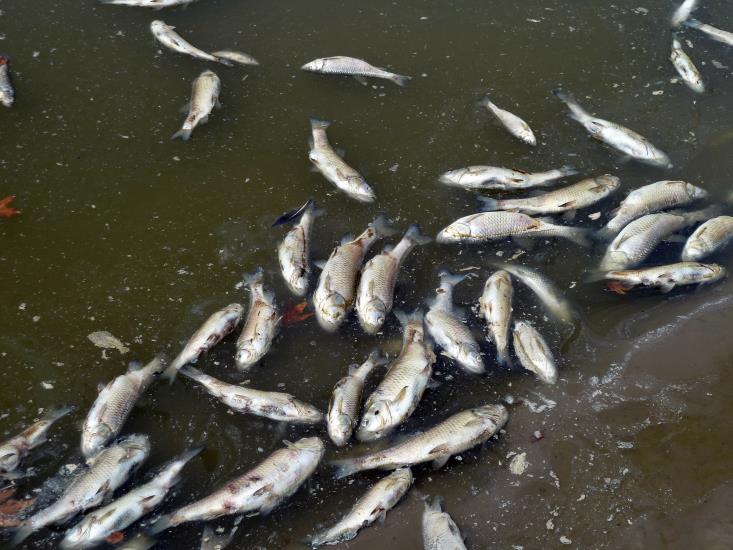 Chevron Nigeria Limited (CNL) declared on Friday that reported leaks near its operational areas at Funiwa offshore facilities off the Atlantic coast was not from its facilities.

It even pledged to support regulators in tracing the source.

The fishermen around the Atlantic Ocean coastline reported an oil leak suspected to be from the Funiwa fields on Sunday.

Chevron, the operator of the field, has, however, denied responsibility for the leakage.

Mr Esimaje Brikinn, General-Manager, Policy, Government and Public Affairs, Chevron, in an update, said that the oil firm remained committed to tracing the source of the spill, as part of a joint effort by operators in the area to investigate the leakage.

“The observed spill has been reported by CNL to the appropriate regulatory agencies.

“For spills found within an operator’s operational area, the operator is required to contain the spill, followed by a Joint Investigation Visit by all stakeholders for assessment and further action.

“No spill has been observed within CNL’s operational area, but we are monitoring this incident.

“CNL operates in strict compliance with the relevant laws and regulations governing the Nigerian petroleum industry and remains committed to the safety of people and the environment,’’ he stated.

Chevron and two other companies operate independently near the spill location.

It was gathered that the National Oil Spills Detection and Response Agency (NOSDRA) had summoned all the oil firms operating in the shallow waters near Koluama in Bayelsa in a bid to identify the source of the leaks.

Mr Musa Idris, Director-General, NOSDRA, indicated in a telephone interview that the spills regulatory agency would dispatch its officials to the incident site.

Meanwhile, Chief Young Fabby, a community leader in Koluama 1, one of the impacted communities highlighted that a joint team of Bayelsa government officials, oil firms operating in the area have scheduled a visit to the spill site for Friday.

“With the Joint Investigation Team visiting today, more facts will emerge. We are expecting the team to commence clean-up and remediation activities though the incident took place sometime around Saturday and oil discharge noticed since Sunday.

“There was high tidal currents at that time and it spread the oil ashore to the mangroves; we are ready to show the investigation team round when they arrive,” the community leader stated.