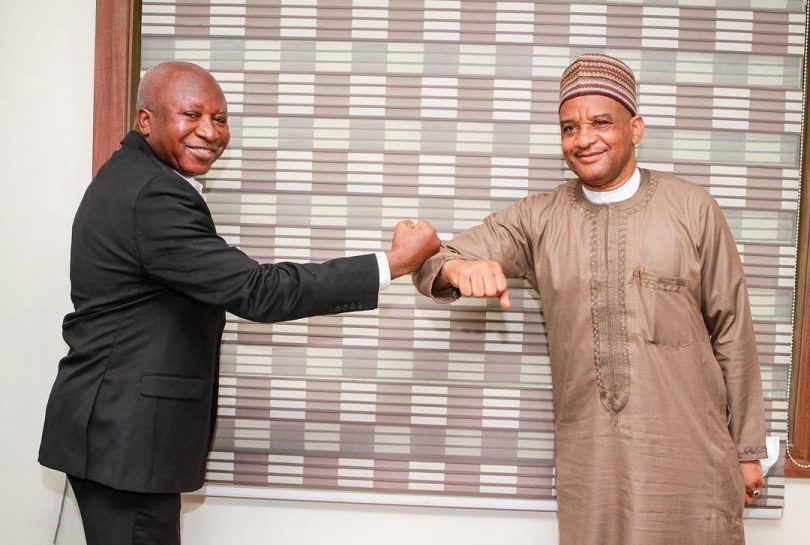 …No information yet on kidnapped MOZART 15 crew members***

Against the backdrop of Gulf of Guinea pirates growing more deadly, the Nigerian Maritime Administration and Safety Agency (NIMASA) has declared its intention to boost its war effectiveness against piracy, by a partnership with the Presidential Amnesty Programme (PAP).

Just Saturday, deadly pirates operating in the Gulf of Guinea, attacked and killed one seaman and kidnap 15 other crew members. The killed crew was of Azerbaijan nationality, the rest are Turkish.

Speaking further, the Director-General of NIMASA, Dr. Bashir Jamoh, also highlighted in Abuja during a working visit to the interim Sole Administrator of PAP, Col. Milland Dixon Dikio (rtd.), the importance of collaboration among relevant agencies and communities in the quest for maritime security. 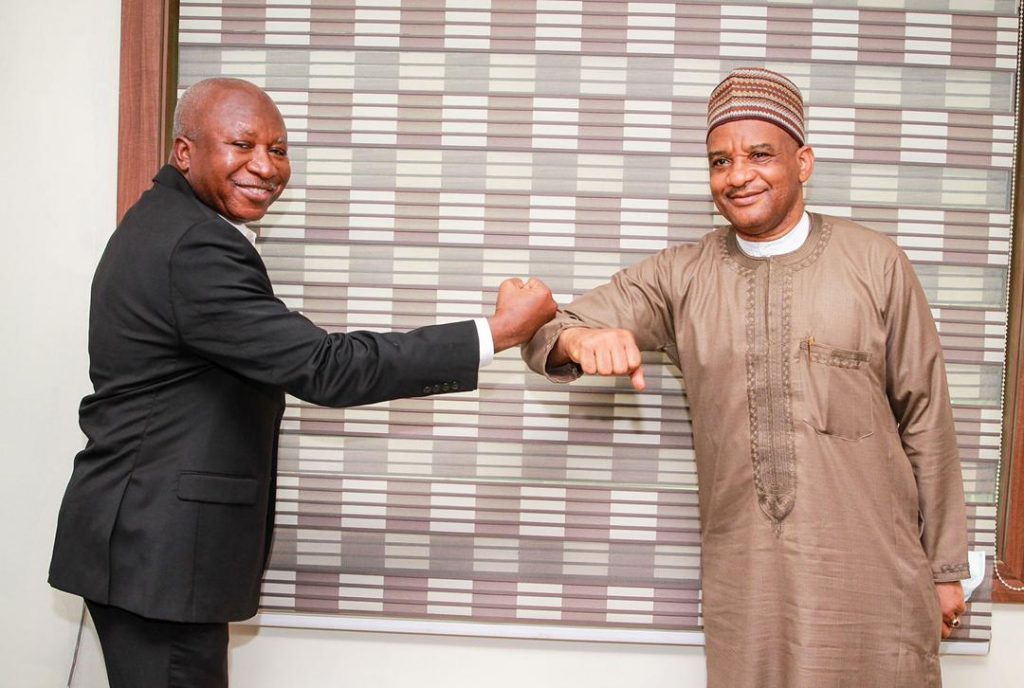 “We should be working together in partnership to help us appreciate and evaluate the challenges from our various perspectives and collectively come up with solutions that would work for all of us, and the country at large.

“Security problems more often than not have local content. So, as the country’s maritime regulatory agency, we want to partner the amnesty programme, which interfaces with the littoral communities, to nip the security challenges in the bud, and stand our nation in good stead for the optimisation of our huge maritime resources.”

Jamoh has prioritised advocacy for inter-agency cooperation in the fight against maritime insecurity since his appointment last year.

He stated, “We cannot proffer solution to the issues and crisis in the Niger Delta without the collaboration of the Presidential Amnesty Programme.”

The Director-General said a Maritime Intelligence Unit was recently established by NIMASA to help in the identification of early warning signs in order to prevent security breaches in the littoral areas.

He revealed that many of the assets being installed and deployed under the Integrated National Security and Waterways Protection Infrastructure (the Deep Blue Project) had intelligence gathering capabilities through air, land and sea surveillance.

Jamoh stated that NIMASA was planning to introduce educational, entrepreneurship training, and skills acquisition programmes in the areas of fishing, clearing and forwarding, and legal bunkering, for people in the coastal communities as a way of empowering them and discouraging criminal tendencies.

Dikio commended Jamoh for his vision and commitment to maritime security. He also praised the NIMASA Director-General for his passion for inter-agency coordination and collaboration in the security of Nigeria’s maritime environment.

He said detecting the early warning signs and engaging early responses to prevent security challenges at their early stages would be vigorously pursued.

The PAP boss expressed the willingness of his agency to partner with NIMASA, especially in the empowerment of the locals. He suggested that people’s knowledge of local communities should be leveraged in the area of information gathering.

Dikio advised that the training programme being planned by NIMASA should target subjects relevant to the Niger Delta in order to impact them directly and get to the root of the problem.

He also suggested the appointment of nodal officers from PAP and NIMASA to interface and harmonise action points to fast-track the actualisation of the partnership for the overall good of the maritime sector.

In the meantime, Managers of Boden Denizcilik AS are yet to obtain detailed report following Saturday morning attack on its container vessel, MOZART which came under pirates’ onslaught, whilst sailing in the Gulf of Guinea, some 100 nautical miles off the coast of Sao Tome. 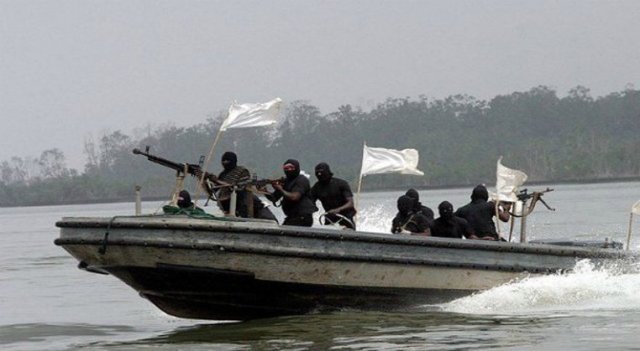 Though contact was established with the crew of the vessel who sheltered in the citadel, the best they came up with was that one crew died as a result of injuries linked to the attack, only three were able to make it to the citadel, while the remaining 15 were thereafter, abducted.

It was gathered also, that though all the relevant authorities had been notified, with special assistance required from the navy, the voyage from Lagos to Cape Town was seriously hindered.

It would be recalled that the container ship MOZART was attacked and reportedly, boarded by pirates, at 0540 UTC Jan 23, WNW off Sao Tome, Gulf of Guinea, while en route from Lagos Nigeria to Cape Town South Africa.