The Western Marine Command (WMC) of Nigeria Customs Service has described 2020 as it’s year of biggest achievement, during which most stupendous seizures in the history of the command were recorded.

The WMC of Nigeria Customs Service is saddled with the statutory responsibilities of suppressing smuggling activities and enforcing Federal Government fiscal policies along the South Western waterways and creeks. 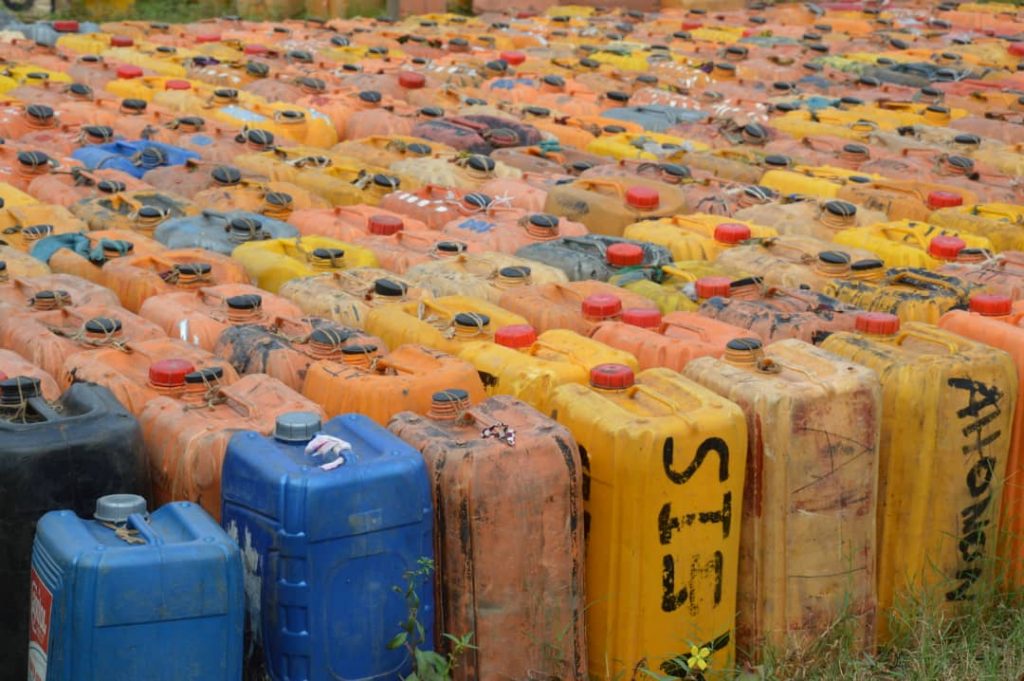 The Customs Area Controller in charge of the command, Comptroller Olugboyega Peters, who took over the baton of the command in late February 2020 disclosed this, saying he rejigged the operational activities of the Command with the sole aim of blocking the porosity of the creeks in order to suppress smuggling activities along its territorial waters, thereby achieving maximum and efficient operations.

According to a press statement made available by the command Public Relations Officer, ASCI Isah Sulaiman, these unprecedented seizures were made as a result of the strategies put in place in terms of 24hour patrol, capacity building, surveillance, intelligence gathering, doggedness and determination of the officers and men of the command in making the Zone unbearable for smugglers. 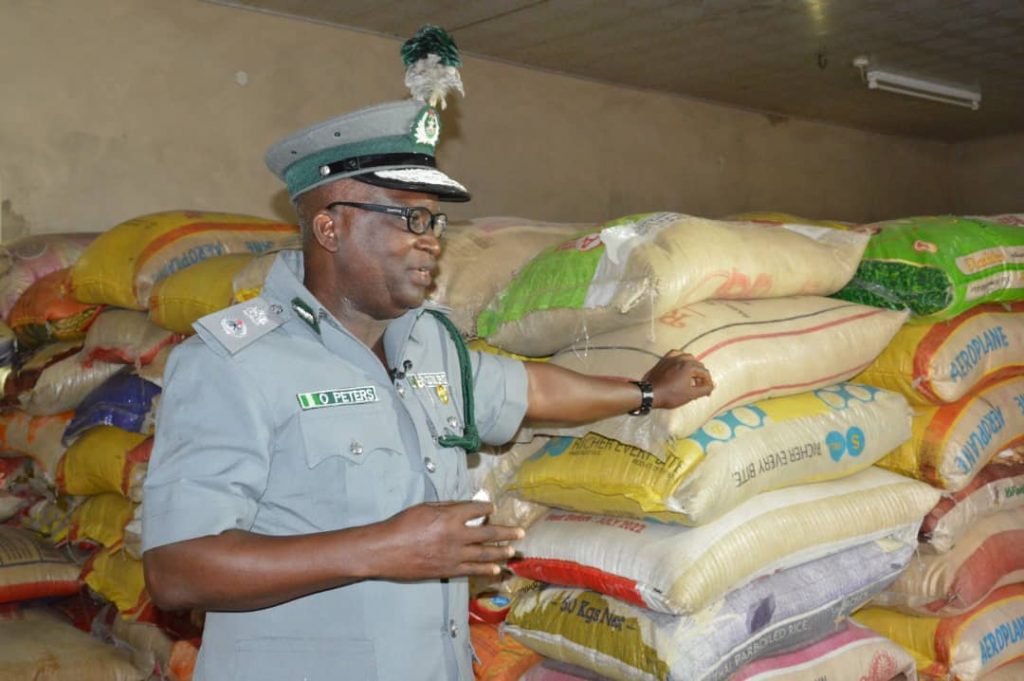 It could be recalled that the Command had on the 24th April 2020 made a unique seizure of over 10tonnes of Cannabis Sativa (Marijuana) valued at N1, 002,050,000 only which happened to be the biggest single item catch of Marijuana ever seized in the history of Nigeria Customs Service.

This great feat, according to the statement has received national and international commendations.

It is on record that the Comptroller General of Customs on behalf of the Management recognised the outstanding performance of the Officers/Men involved in the seizure with commendation letters. 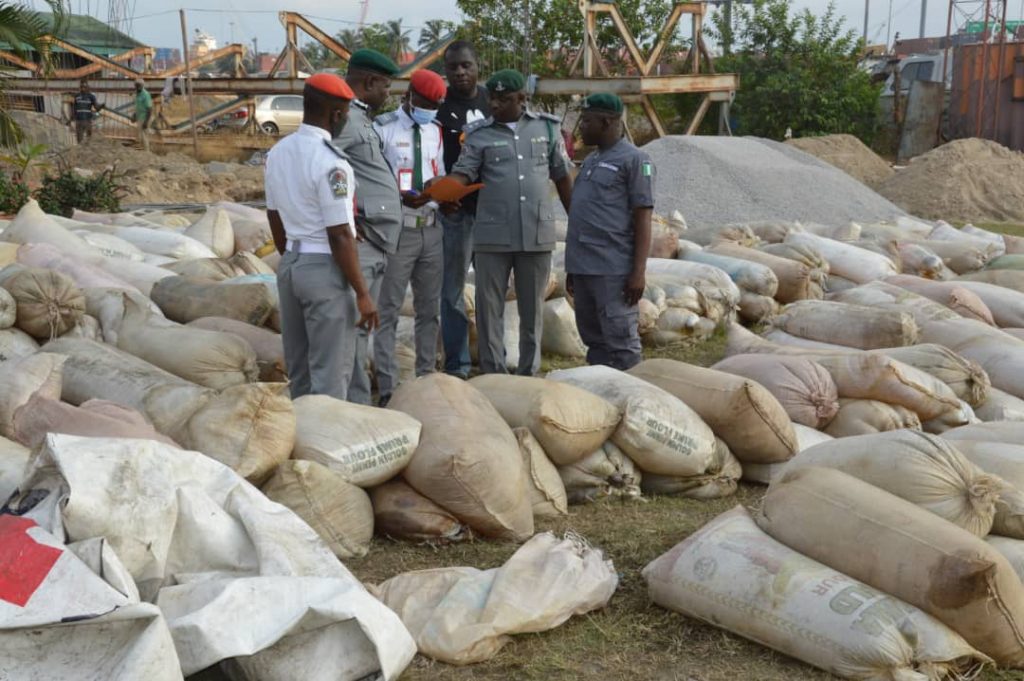 Also, the United Nations Office on Drugs and Crimes (UNODC)  recognised the Command and they are about to install a Video Tele-Conferencing (VTC) Cisco WebEx equipment that will aid operations in the maritime industry.

The equipment is funded under the auspices of the Government of Denmark aimed at strengthening maritime law enforcement response to piracy and other maritime crimes in the Gulf of Guinea.

The statement also reads “These seizures are strong indication that the operatives of the Command are combat-ready in policing and enforcing the Federal Government Fiscal Policies despite the ravaging Covid-19 pandemic.

“I want to use this medium to appreciate the efforts of other sister agencies for their contributions in providing relevant information in making some of these seizures.

“Let me use this medium to appreciate the CGC and his management team for their motivation and support given to the Officers/Men in the discharge of their statutory responsibilities. We assure them that the Officers/Men of WMC under the leadership of Comptroller Olugboyega Peters will perform their statutory responsibilities in line with the policy thrust of the present administration of zero tolerance to corruption and other vices. 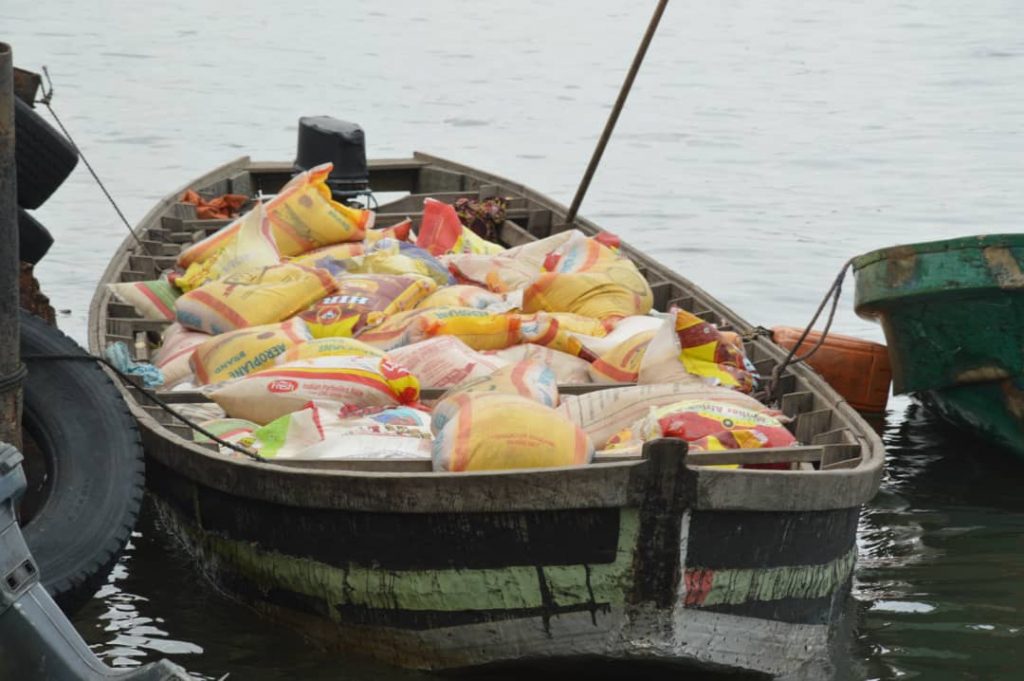 “To those unscrupulous elements; we want them to know that there is no hidden place for them and whatever their strategy, we will always be ahead of them” it states.

The command boss however reiterates the command’s firm commitment in carrying out the vested responsibility in suppressing smuggling to which he declared that the command will not rest until smuggling is brought to the barest minimum. 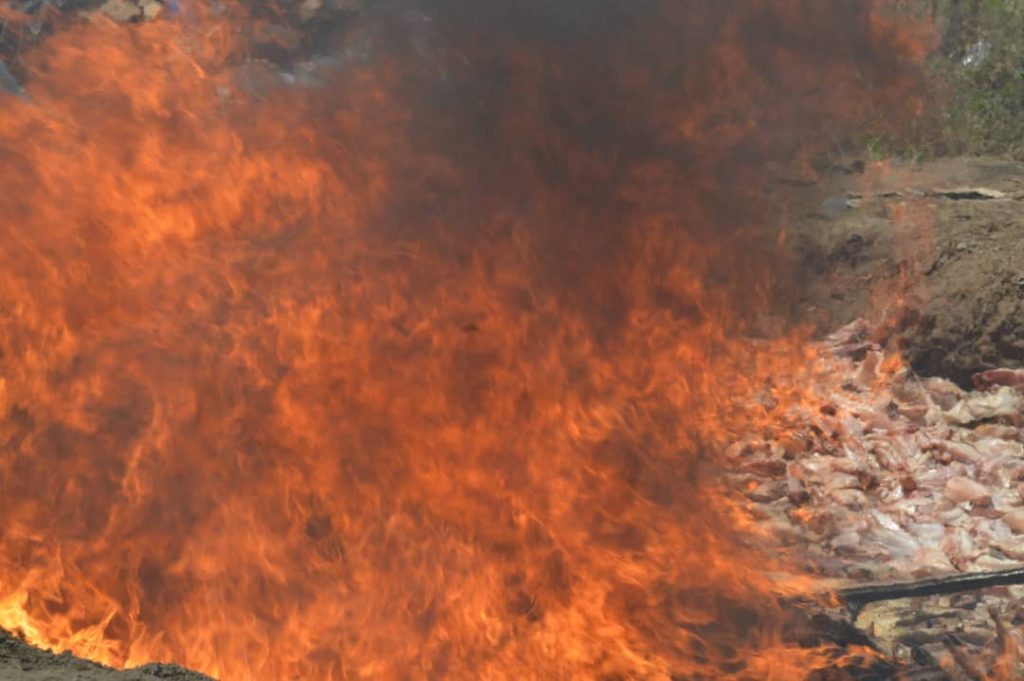 He however enjoins the patriotic citizens to continue with their legitimate business in accordance with the extant laws as enshrined in the Customs and Excise Management Act (CEMA).