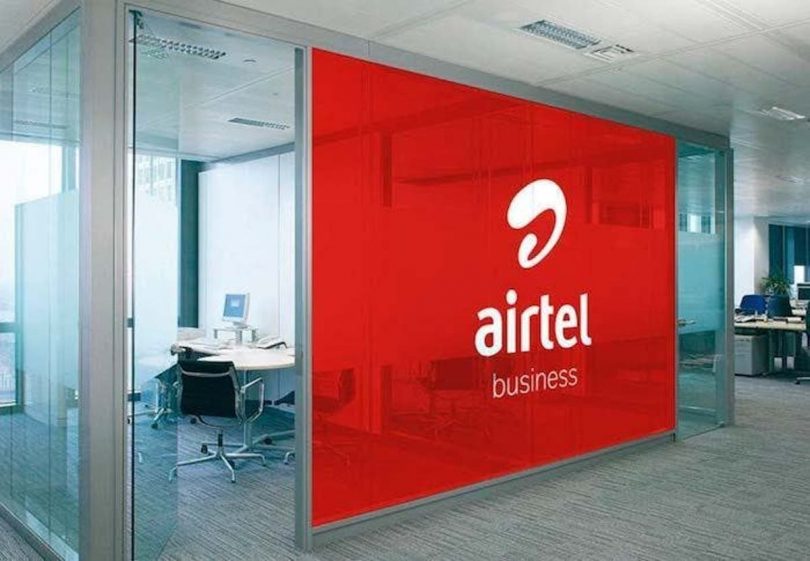 Airtel Nigeria, a telecommunications service provider on Thursday says it has commenced the National Identity Number (NIN) registration exercise in its retail outlets across the country.

Airtel in a statement made available to the newsmen in Lagos said it was following approval from the Federal Government which granted them a verification and enrolment license.

The telco said that while selected retail outlets in Lagos and Abuja were now fully operational to register Nigerians for the NIN exercise, work was currently ongoing to expand its NIN footprints to cover more areas and states.

It added that residents of Abuja could now visit Transcorp Hilton situated in Mataima or Airtel showrooms at Carpet Plaza and Aminu Kano Crescent in Wuse 2. 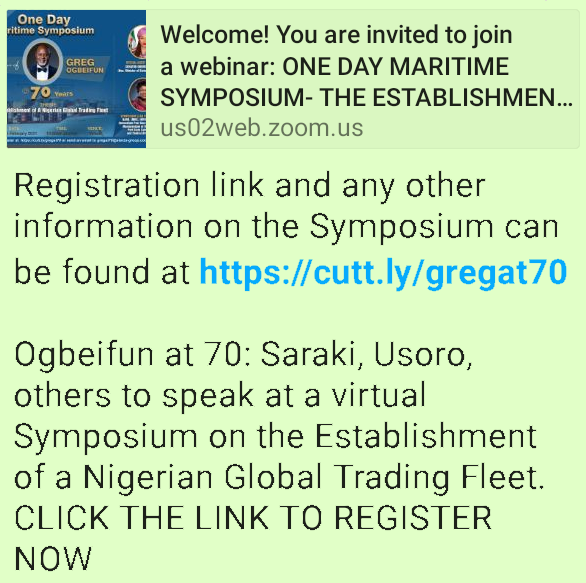 According to the statement, those in Lagos could walk into Airtel Express Point, Oyin Jolayemi, Victoria Island or Airtel showroom in Adeniran Ogunsanya, Surulere, Lagos.

“Airtel is always seeking opportunities to cooperate and partner with the Nigerian government on initiatives that will make life easier and better for Nigerians.

“As a law-abiding and responsible corporate citizen, we are always ready to go extra mile for our esteemed stakeholders and that is why we are pleased to partner with the Federal Government and the National Identity Management Commission on citizens’ registration exercise.

“Customers who already have NINs have the option to send their NINs to Airtel via USSD, SMS or through the Airtel Self Care app or website to update their SIM registration details,” Ogunsanya said.