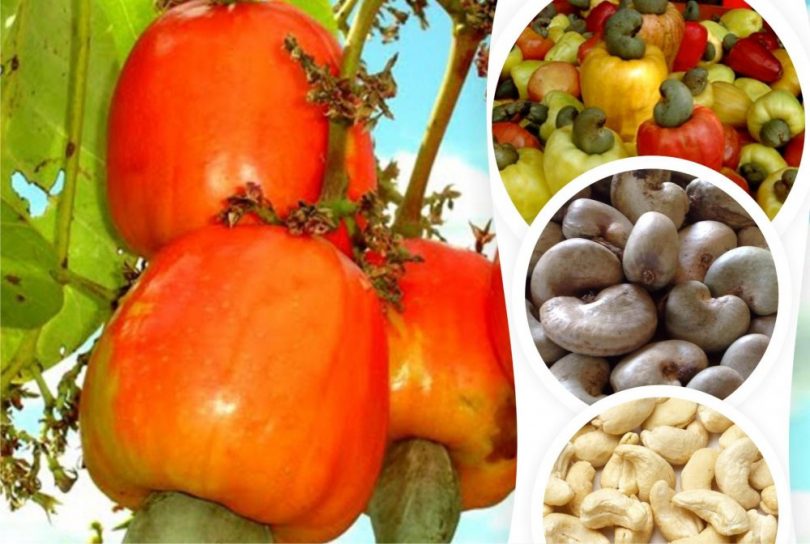 The Ministry of Agriculture and Rural Development on Thursday signed a Memorandum of Understanding (MoU) with the United States Department of Agriculture (USDA) West Africa Pro- Cashew Project, to increase cashew productivity.

The project aimed to improve the cashew sector by increasing productivity and efficiency of farmers in the cashew value chain through improving crop quality, rehabilitating and renovating orchards among others.

The Minister of Agriculture and Rural Development, Alhaji Muhammad Nanono, at the signing of the MoU, in Abuja, said that the event was another milestone in the record of the ministry’s history in its hunt to achieve national food and nutrition security, among others.

Nanono noted that the ministry over the years had achieved increase in the production of crops of strategic importance through the provision of improved seeds, seedlings and other farm inputs to farmers.

The minister said such crops included cashew, cocoa, cassava, rice, wheat among others.

“However, today’s meeting focuses on the cashew value chain because of its importance in the sustenance of commodity export business for sustainable development of a Cashew Agro-Industry.

”In Nigeria, cashew is increasing in its importance as an export crop since the 1990s.

”It is interesting to know that as the 2nd  non-oil Export foreign earner for the country, cashew generated about 500 million dollars for the country in 2018 (CBN bulletin, in 2018), providing livelihood for 300,000 to 500,000 families, mostly youths and women in Nigeria.”

Nanono said that the overall objectives of the cashew value chain was to improve cashew productivity, expand the national hectareage, and rehabilitate existing old plantations.

He also said the objective of the cashew value chain was to increase and improve storage and processing capacity and develop effective market information system in the sector.

The minister thanked the USDA West Africa PRO- Cashew Project for the opportunity to interact with them on the  intervention strategies to improve the cashew sector in Nigeria.

”It is also heartwarming to note that in West Africa, Nigeria is selected alongside Benin, Burkina Faso, Côte d’Ivoire, and Ghana for this laudable project,.

”It is our hope, however, that this intervention will result in the total transformation of the cashew sector in Nigeria,” he said.

According to him, to kick-start the collaboration with the USDA West Africa PRO- Cashew project, a Cashew Value Chain Working Committee was inaugurated to look into the problems and challenges that are affecting the growth of the value chain in the country.

”The Committee with support from USDA the West Africa PRO- Cashew project is to develop a 10-year strategic plan for Nigeria’s cashew value chain,” he said.

In his remarks, PRO-Cashew’s Chief of Party, Mr  Jean Francois- Guay, said the project would be focusing on the cashew sector in Nigeria.

According to him, the project would also focus on training of the farmers, adding there was a need to increase quality of rural farmers.

”In a nutshell, with the rural farmers, Nigeria could increase and double the processing of cashew,” he said.