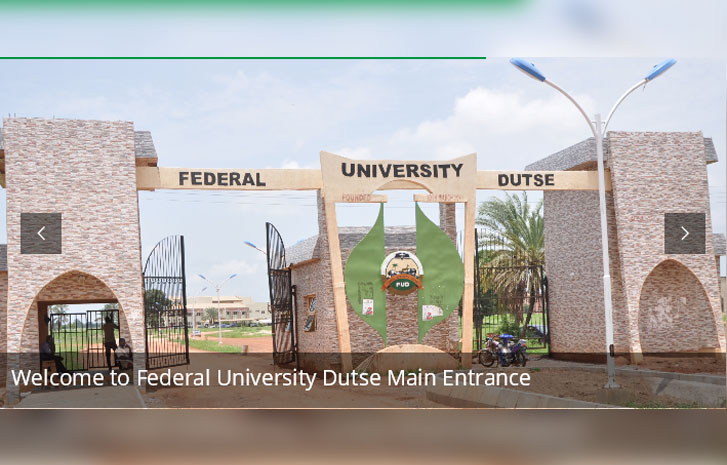 The management of Federal University Dutse, Jigawa, says it has begun investigation on the cause of the death of a 400-Level student, who allegedly took his life on Monday.

Public Relations Officer Abdullahi Yahaya of the university who confirmed this to the newsmen on Tuesday in Dutse, said that the student committed the act in the early hours of Monday.

“The university, through the security division, is conducting investigation into the remote and immediate cause of the matter to ascertain what happened and find a way of preventing future occurrence.

“The management has designed a scheme called mentor-mentee system where each student in the university will be placed under a lecturer who will serve as their guardian throughout their stay in the university.

“The guardian will be responsible for monitoring the activities of the students both academic, financial, health and any other issue pertaining to the student while on campus.

“The university is also strengthening and expanding the Guidance and Counseling Unit of the Students Affairs Division to carry out proactive counseling even at faculty levels,” the spokesman said.

When contacted, the Police Public Relations Officer, Jigawa Police Command, ASP Zubairu Aminuddeen, however, said the incident has been reported to the police yet.

It was, however, gathered that the deceased, identified as Abubakar Bashir, a 400 level student in the Department of Mathematics, took his life by taking a solution.