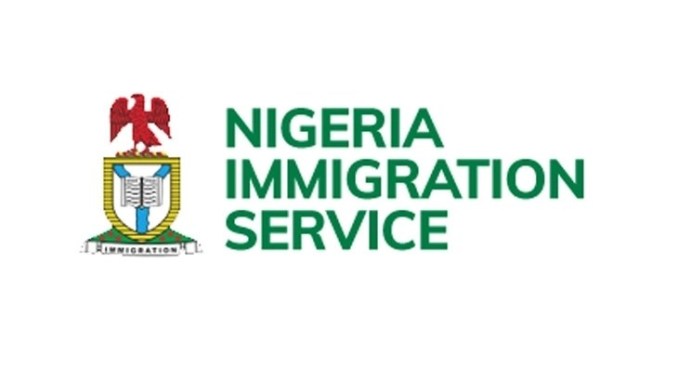 The Nigeria Immigration Service (NIS) says there are at least 60,000 Cameroonian refugees in Nigeria.

The Comptroller-General of NIS, Mr Muhammad Babandede, said this on Friday during the inauguration of Forward Operation Base (FOB) in Etung Local Government Area (LGA) of Cross River as part of the strategies to curb transnational crimes.

Babandede said that Ajasor, a border town in Etung, was critical to national security.

According to him, it is necessary for other relevant government agencies to collaborate with NIS in order to effectively curb all forms of transnational crimes.

He also said that the establishment of the base was to address challenges faced by officers working in border frontiers.

“It will enable them to combat banditry, smuggling and trafficking in persons.

“In time past, officers working in these border frontiers do not have a command and control centre to strategise and effectively coordinate the activities of border officers within defined land boundaries.

“With this base in place, all activities at nearby patrol bases will be centrally coordinated and reports transmitted electronically to service headquarters for prompt and informed decision making to enhance national security at our borderlines and the hinterland.

“It is also imperative to stress the importance of maintenance so that this structure will serve the purpose for which it was built,’’ Babandede said.

Also, Mr Okey Ezugwu, the Comptroller, NIS, Cross River Command, said that 16 projects had been executed in the state since Babandede assumed office in 2016.

Ezugwu said that the FOB would help in addressing the challenges confronting the service at the nation’s frontiers.

“I want to appreciate Gov. Ben Ayade and the good people of Etung LGA for making this large expanse of land available for this state-of-the-art facility in Efraya community,’’ Ezugwu said.

The governor lauded the NIS for its effort in curbing illegal migration, child trafficking and other forms of border crimes in the state.