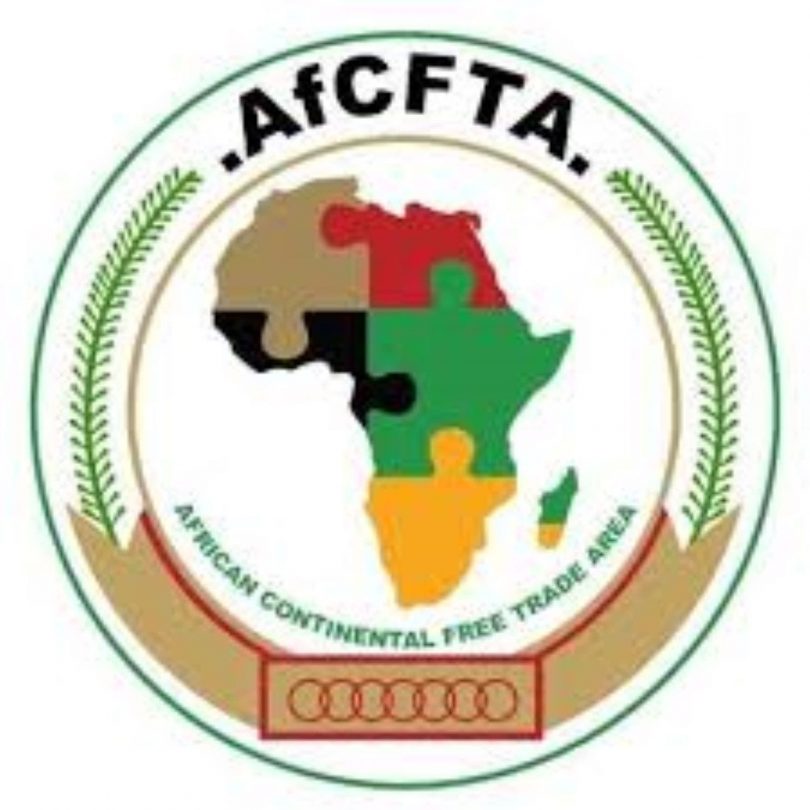 Prof. Adesoji Adesugba, the Managing Director of NEPZA,  made the remark while guiding the Minister of Trade, Industry and Investment, Otunba Adeniyi Adebayo, on an inspection tour of the Kano Free Trade Zone (KFTZ) on Friday, in Kano.

Adesugba, in a statement by Martins Odeh, Head, Corporate Communications, NEPZA, on Sunday reiterated that the AfCFTA presented the country with an exceptional lifeline to reboot the economy.

He added that there was no better time than now to take advantage of the lofty opportunities provided by the agreement for countries in Africa to seamlessly trade among themselves.

According to him, all enterprises operating in the country’s 44 zones were being galvanised to use the trade agreement which commenced Jan. 1 to stay competitive and relevant.

“The visit of the minister to the Kano zone is a pointer to the Federal Government’s desire to use the zone as a gateway to swiftly revamp the economy.

“The recent approval of N35.4 billion by the Federal Government for improvement of electricity infrastructure in both Kano and Calabar FTZs remains a stride that shows President Muhammadu Buhari’s confidence in the scheme’s ability to fast track the country’s industrialisation.

“The authority remains grateful to both the president and the minister for this great feat. As can be seen, the Kano FTZ remains viable in spite of the power challenge,’’ he said.

However, Adesugba re-echoed the challenge of accessing foreign exchange faced by operators in the zones as a result of the absence of offshore banking.

He added that it was high time the Central Bank of Nigeria (CBN) accelerated the approval.

“We are in touch with the CBN committee saddled with the responsibility of ensuring that the off-shore banking is in place.

“But we are, however, soliciting the intervention of the minister for approval to be given without further delay,’’ Adesugba said.

The minister had described the Kano FTZ as one of the flagships of the country’s free zone scheme which NEPZA had done a lot to keep its operations going.

He added that the authority must be supported to carry out its mandate effectively.

Adebayo also explained that the Federal Government was committed to repositioning the scheme to become attractive, profitable and competitive in order to maximally draw from the benefits accruable from AFCTA.

On the planned concession of the Kano and Calabar zones, the minister urged investors and operators in the two hours of the two deals.