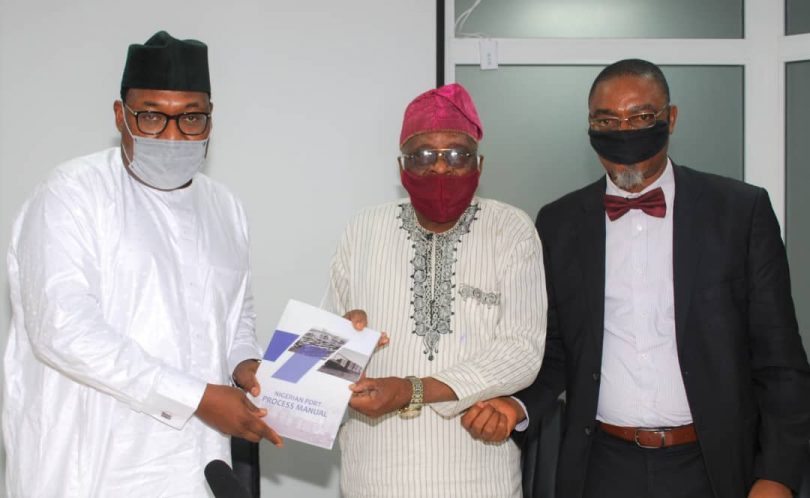 Rep. Dachung Bagos (PDP-Plateau), says the 9th National Assembly is not a rubber stamp of the executive, contrary to belief in some quarters.

Bagos, who represents Jos South/Jos East federal constituency at the National Assembly, said this when he spoke with newsmen in Jos on Friday. 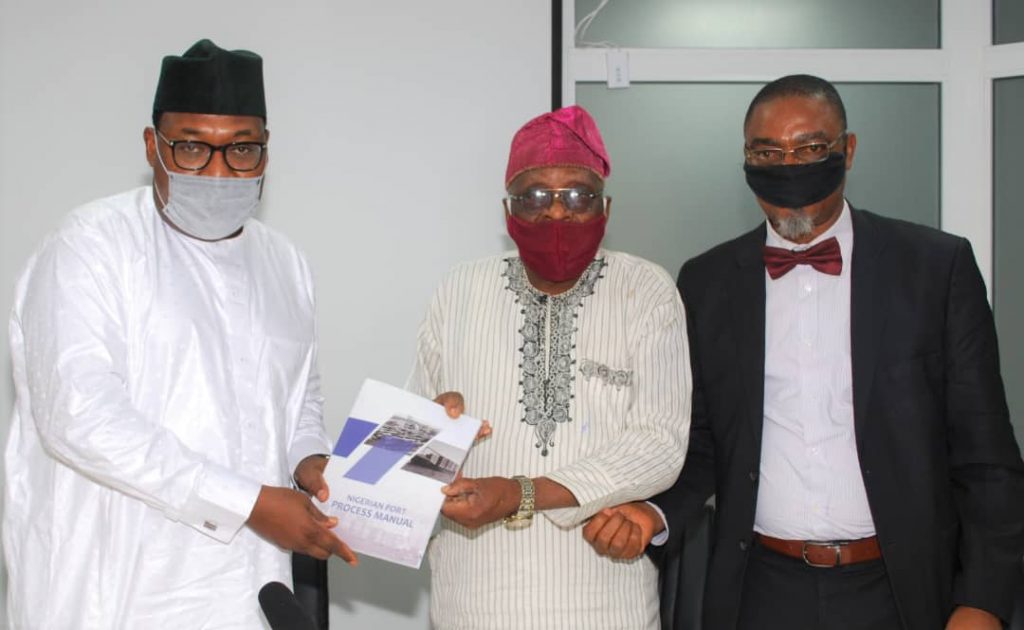 He described the 9th assembly as one of the best in the history of Nigeria, adding that the legislative arm has been able to check activities of the executive in many areas.

“What people say about the 9th national assembly is not true. We are not a rubber stamp.

“Anyone who critically follows and study what we are doing, will know that we are one of the best national assembly in the history of this nation.

“Check our motions and resolutions; you will see that they are all geared toward a better Nigeria. We have been speaking on insecurity, poverty, bad roads, economy, and other critical issues.

“If the executive arm will implement just 30 per cent of our resolutions, this country will not be where we are today. We would have been better off,” he said.

The lawmaker called on Nigerians to support the national assembly in its bid to ensure good governance at all levels.

He advised Nigerians to put more pressure on the executive towards implementing resolutions passed by the national assembly, aimed at bettering the lots of the people in the country.

Bagos said this while interacting with some journalists on Friday in Jos, insisting that the military needs to be adequately equipped to address the myriad of insecurity facing the nation.

He decried the spate of kidnapping, banditry and armed robbery in the country and called on government and security agencies to intensify efforts in addressing the menace.

The lawmaker commended the military for its efforts so far in addressing the challenge of insecurity, but said more needed to be done.

“Kidnapping, armed robbery and banditry are very critical issues that should be taken very seriously in this nation.

“It is becoming a trend and if nothing is quickly done to nip it in the bud, we will wake up one day and all of us will be kidnapped. 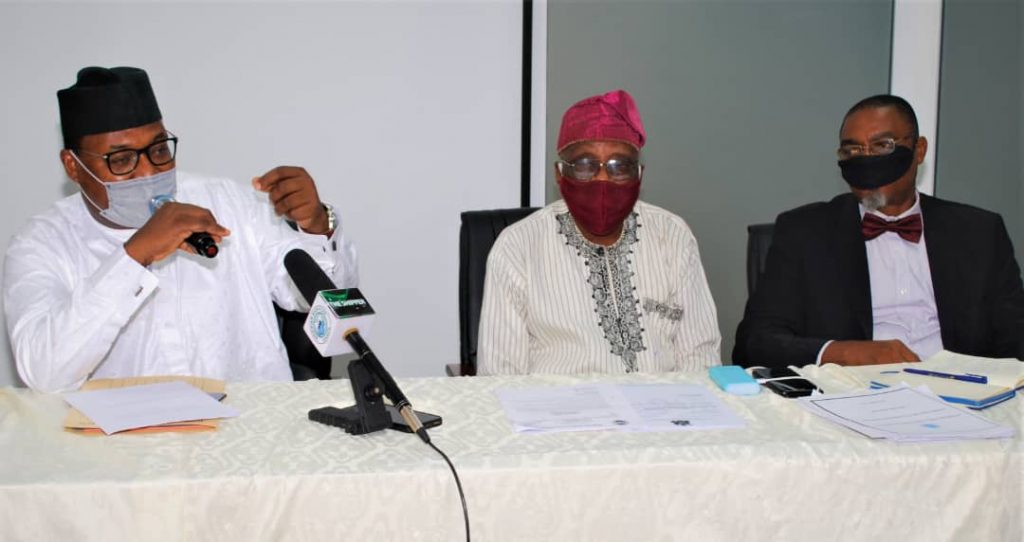 “Our military are doing their best; they have well trained, intelligent and experience personnel, but they lack the modern equipment to perform.

“Our military personnel will go on peace-keeping mission elsewhere and perform well, but back home, they can’t produce result. This is simply because they are using obsolete equipment.

“So, I want to call on the government and new service chiefs to acquire modern equipment so as to end insecurity in the country,” he called.

Bagos further frowned at those calling on government to negotiate or grant amnesty to bandits, saying such a move would further create more troubles for the nation.

He explained that amnesty was granted to the Niger Delta militants because they were agitating for something and not killing people, warning that same strategy should not be applied on the bandits.

“I want to agree with Gov. Nasir El-Rufai that government cannot negotiate with bandits. If  that happens, I tell you this act of criminality will not end in years to come, because it will become a multi -dollar business.

“Amnesty was granted to the militants in the Niger Delta region because they agitated for something which was clear. They were not killing people.

“So, my position is that these bad guys should be confronted, arrested and be made to face the law instead of negotiating or granting them amnesty,” he said.