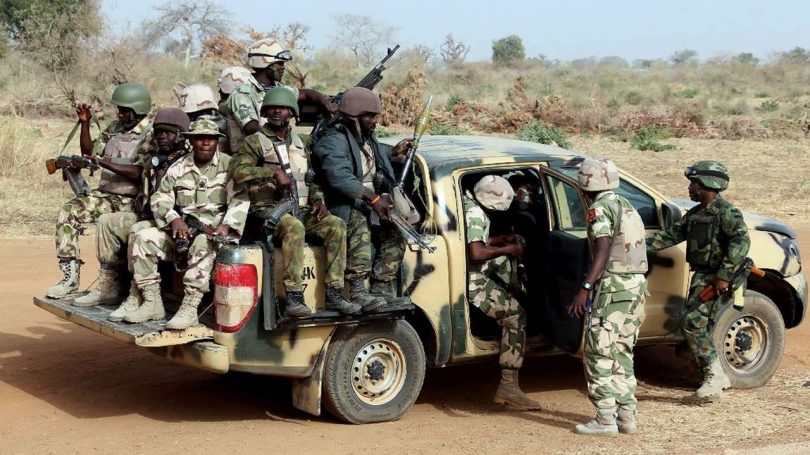 The Defence Headquarters has warned persons and group of persons attempting to prevent free movement of agricultural goods from the North to the Southern part of the country.

The Acting Director, Defence Information, Brig.-Gen. Onyema Nwachukwu, gave the warning in a statement on Friday in Abuja.

Nwachukwu said the armed forces would not condone any attempt to disrupt legitimate economic and commercial activities in a bid to cause clashes along ethnic divides.

He called on the members of the public to promptly report anyone found engaged in such activities to security operatives.

According to him, DHQ has been notified of a video trending on social media about obstruction of vehicles conveying agricultural products from the North, heading towards the southern part of the country.

“DHQ wishes to clarify that following the tension generated by the incident, joint troops comprising the military and other security agencies were deployed to clear the Jebba – Kaduna road and have since restored normalcy in the general area.

“There is currently free flow of traffic along the axis. Members of the public, commuters and residents are please urged to go about their normal businesses,” he said.