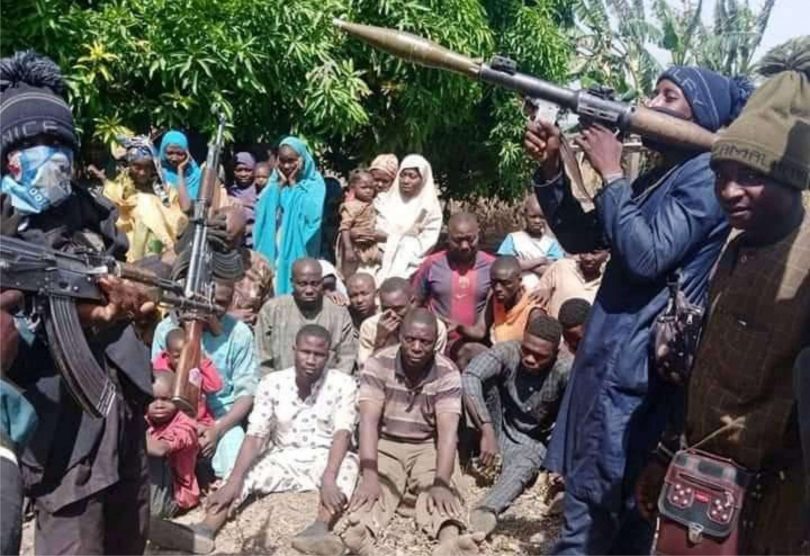 The Niger government says it has secured the release of students of the Government Science College, Kagara, in Rafi local government areas of the state.

Nothing was however said if ransom was paid or not, particularly an earlier rumoured N800million demanded by the kidnappers.

A statement a senior aide of Gov. Abubakar Sani-Bello of Niger, gave this indication in Minna on Saturday.

It would be recalled that 42 persons, including 27 students, were abducted by gunmen that invaded the school on Feb. 17, also taking away staff and family members.

The statement said the victims were received by the Niger government officials at the Niger State Development Company (NSDC) suite in Minna.

In the meantime, President Muhammadu Buhari has welcomed the release of the abducted students of Government Science College, Kagara, Niger State.

The president, in a statement by his spokesman, Malam Garba Shehu, in Abuja on Saturday, commended the nation’s security and intelligence agencies and the government of Niger state for their responses in securing the release.

“We are happy they have been released,” he said.

Buhari also greatly sympathised with the staff and the students, their parents and friends on this ordeal.

He, however, warned that the country would not continue to suffer these attacks that threaten the growth of education, the security and life of the future leaders at the same time putting the nation in a negative light.

The president reiterated his earlier advice to school owners, particularly the state and local governments as well as religious organisations to scale up security around their schools.

He said this should be in line with the standards laid down by the UN-backed Safe School Programme of the administration.

Buhari once again condemned the school abductions, with latest one at the Government Girls Secondary School, Jangebe in Zamfara.

According to him, he has since directed all security and intelligence agencies in the country to hunt down the culprits and bring them to justice.