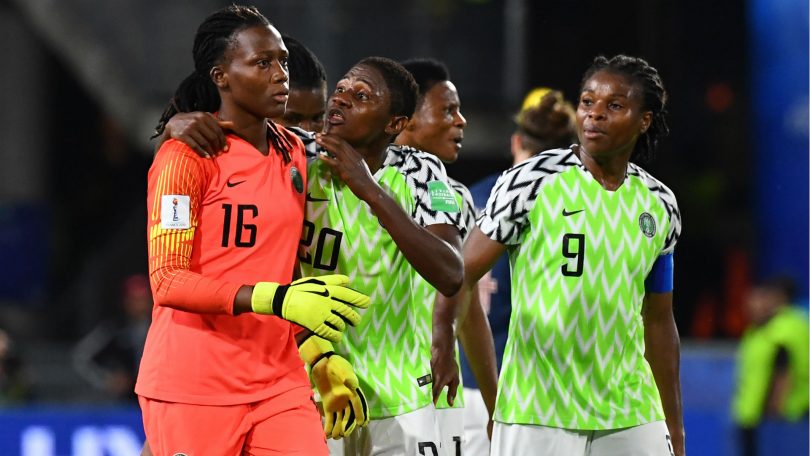 Former Assistant Coach of the Super Falcons, Maureen Madu, said Wednesday that plans were in top gear to hold a football tournament for 150 girls in Enugu State.

He said this during an interactive session with newsmen in Enugu, adding that the event was intended to check idleness and cultism among the girl children.

Madu, who is an Ambassador of Police Campaign Against Cultism and Other Vices (POCACOV), said that the tournament would help to alleviate the plight of the girl children.

She also said that the tournament would also help to give strategic leadership direction to the players.

“Through me, POCACOV will be engaging 150 kids, who are girl children, in an U-10 football tournament.

“The tournament will be hosted by POCACOV in Awka between April 2 and April 9,’’ she said.

Madu, who is also an ex-Super Falcon player, said she had passion for the girl child welfare and would want to use football to keep them in tune with the reality of life.

According to her, this will help in cutting the supply chain and conveyor belt for their engagement in cultism and other social vices.

“It will ensure that they are not only prepared for future engagement but giving strategic leadership direction.

“My dream is to get as many of them as possible that can replace us in football and even make more national and international impact.

“We call on relevant stakeholders to throw their weight behind us for this goal to be achieved,’’ he said.