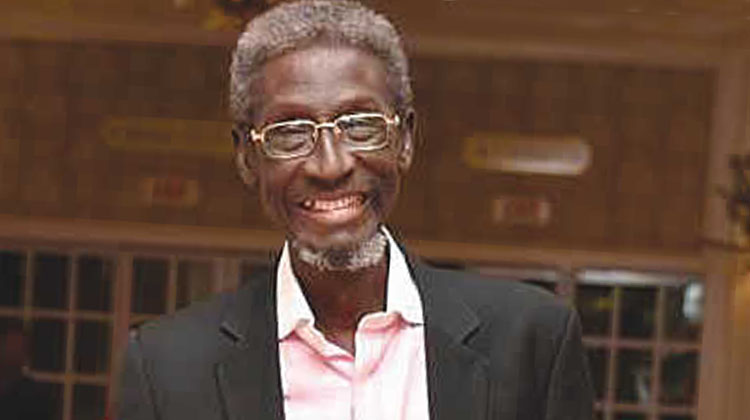 Some Nigerian actors on Thursday mourned the late actor and broadcaster, Sadiq Daba, who died Wednesday, March 3, during a protracted illness.

The actors took to their Instagram pages to pay tributes to the late thespian who had contributed meaningfully to the growth of the Nigerian entertainment industry.

Actress Joke Silva wrote, “Uncle Sadiq, you had a good run. I thank God that you worked till the end. Rest well dear friend. Rest well.”

Also, movie producer, Kunle Afolayan, wrote, “You will be missed, Uncle S. You made your mark”.

Actress Foluke Daramola, who had symbols of weeping on her page wrote, “We lost another veteran, Sadiq Daba. Rest on our great hero, you have fought a good fight.”

Sadiq Daba was an actor and a former broadcaster who won Africa Movies Academy Awards for best actor for his role as “Inspector Waziri” in the movie “October 1”.

Daba’s acting career came to prominence in the late 1970s, starring in the now rested sitcom, ‘Cockcrow at Dawn’, in the Nigerian Television Authority.

He was said to have been ill with leukemia and prostrate cancer for years before his death.

In another development, the Nigeria Centre for Disease Control (NCDC) has recorded 16 additional COVID-19 related deaths, bringing the total number of deaths from the disease since its outbreak in the country to 1,939.

The NCDC made the disclosure on its official Twitter handle late Wednesday, noting that Nigeria has so far recorded a total of 156, 963 confirmed cases of the disease, out of which 135,831 cases have been discharged across the 36 states and the Federal Capital Territory (FCT).

The NCDC disclosed that the total number of active coronavirus cases was now standing at 19,212 after a decrease of 401 in the past 24 hours.

The agency also reported 464 new COVID-19 infections from 21 states and the FCT in the past 24 hours.

Lagos, Nigeria’s economic hub remains the epicentre of the virus, recording 131 of the 464 new cases.

Nine of the cases were recorded in Ekiti, six cases each in Osun and Oyo States, Borno, Gombe and Plateau recorded five cases each.

The public health agency also reported that Nigeria country recorded a total of 135,831 recoveries and discharges since the outbreak of the disease with 1,280 new discharges in the past 24 hours.

NCDC noted that its latest discharge, included 229 community recoveries in Lagos State, 144 in Imo and 45 in Akwa Ibom.

It added that three previously confirmed cases in Nasarawa State were omitted from the cumulative report.

The agency said that a multi-sectoral national Emergency Operations Centre, activated at Level 3, had continued to coordinate national response activities in the country.