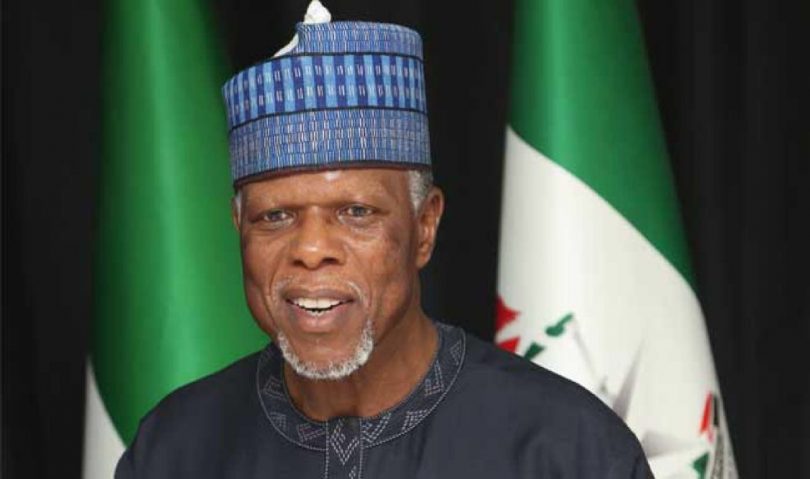 The Nigerian Customs Service (NCS) has said that the porous and extensive border area requiring security coverage was the reason for the spate of smuggling and arms proliferation in the country.

The NCS, however, said that the procurement of three mobile scanners for it by the Ministry of Finance would further enhance its surveillance and security at the country’s borders.

Col. Hameed Ali, retired, the Comptroller General, NCS, said this at the presentation of the service’s 2021 budget before the House Committee on Customs Service on Thursday in Abuja.

The newsmen report that the NCS proposed a budget of N242.45 billion for the 2021 fiscal year.

Ali said that there was no way the NCS, which has a little over 15,000 officers, would be able to police the nation’s borders effectively.

The CGC said that it was worrisome that smuggling often happened in border communities where most of the residents had no feel of governance and therefore bare no allegiance to the Nigerian government.

He said that those residents would rather bare their allegiance to smugglers because of lack of government presence in the border communities, stressing that the NCS would continue to do its best to police the nation’s borders.

“I feel their pain, in some cases, they have to cross the border to go to school and also fetch water because there is no government presence,” the CGC said.

He said that the war against smugglers should not be left to the NCS alone, adding that other security agencies should be involved in the fight against smuggling.

Ali also disclosed that the three scanners purchased would be deployed to Apapa, Tin can Island and Port Harcourt, adding that the scanner would be used to improve its work.

He said that the NCS needed to recruit officers, adding that there was a gap in terms of officers currently in the service.

“There will come a time that there will be no junior officers again in NCS; we need more officers and this is why we embarked on the recruitment of 3200 officers for which we have so far spent N40 million,” he said.

Rep Leke Abejide, the Chairman of the committee, said that the committee was interested in the 2020 NCS budget performance as it was one of the major agencies of revenue generation in the country.