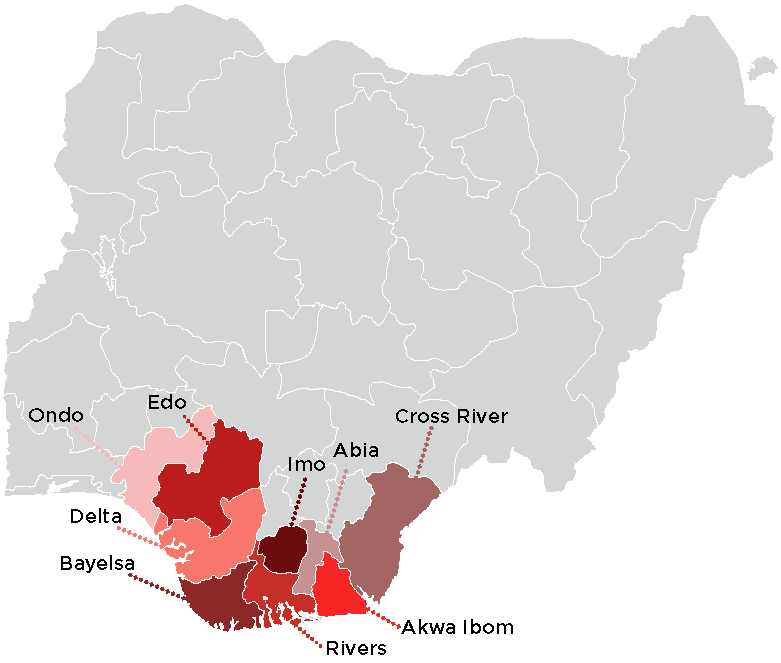 The United Niger Delta Energy Development Security Strategy (UNDEDSS) says no individual or group should compel the region to be part of Biafra, Oodua, or any group outside of Nigeria.

Mr Tony Uranta, UNDEDSS Executive Secretary, in a statement on Wednesday in Lagos said that the Niger-Delta had not taken position on the ongoing agitations by various emancipation groups.

The newsmen report that there have been agitations from individuals and groups clamouring for secession from Nigeria.

“In pursuant of the Niger Delta’s position during last night’s raucous nationwide virtual meeting of emancipation groups and other relevant delegates, UNDEDSS, hereby declares that.

“No one individual or group can claim to be speaking for the six states that made up the South-South and in any way compel the region to be part of Biafra, Oodua or any other group outside of Nigeria.

“Only PANDEF, led by Chief Edwin Clark, can call for an extraordinary meeting at which such a weighty decision can be taken, if at all.

“We reiterate, going forward that any map that deem to drag Niger Delta water and land into anything other than Nigeria, shall be deemed to be intentionally auctioned against the Niger Delta, until an extraordinary meeting of PANDEF declares otherwise,’’ Uranta said.

He said that when necessary, the Niger Delta would be free to decide if it wanted to continue to be part of Nigeria or not, and the whole world would know of its decision.

He urged the National Assembly to discontinue work on the Water Resources Amendment Bill; describing it as an attempt to steal the Niger Delta’s ancestral land and water.

The executive secretary urged the Federal Government to convene a National Security Round-table before the end of March to address security, foods and other challenges facing the country.

He said that such meeting would help to prevent experiences like that of Somalia and Libya in Nigeria.