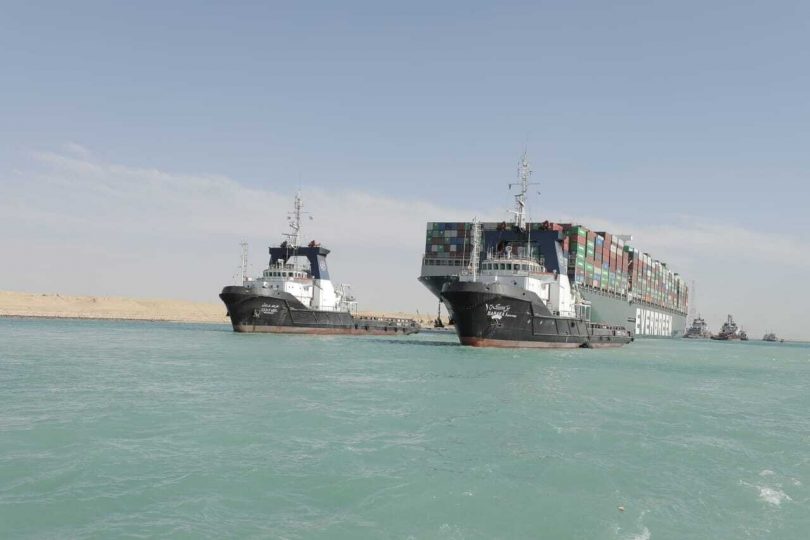 Egypt has began a formal investigation into the massive container ship, Ever Given, grounded in the Suez Canal, blocking the world’s major waterway for almost a week, a canal official said on Wednesday.

“The investigation will include examining the ship’s components and whether they were used correctly before the accident,’’ Captain Sayed Sheasha, advisor to the Suez Canal Authority (SCA), told an independent TV program on Tuesday.

It will also probe the actions of the Ever Given’s captain to help determine the causes, Sheasha added.

The SCA  Chairman, Osama Rabie, said that weather condition was not the main reason for the incident on March 23, suggesting a human error could have been to blame.

The Ever Given had not replied to an email sent by the SCA two days ago for its black box to start the investigation, according to Sheasha.

He added that if it doesn’t respond to the request, an order to seize the ship will be issued.

Sheasha expected that the investigation will conclude within four days at the maximum.

The investigation will be public and the team includes a legal expert, engineer, and a specialist to handle losses and compensations, Sheasha noted.

Navigation through the canal was officially resumed April 29, after the giant container ship, stranding the traffic of 422 vessels, was successfully re-floated.

Navigation into the waterway also resumed April 29, allowing at least 194 ships to transit.