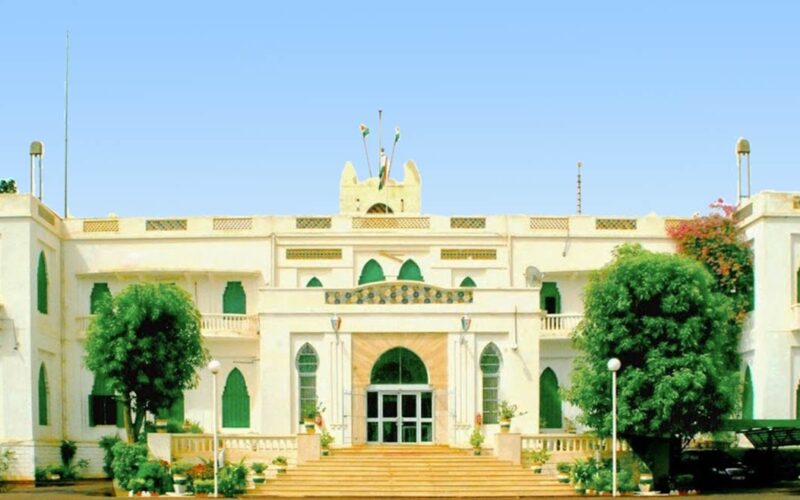 Heavy gunfire was heard in the area of the presidential palace in Niger’s capital around 3:00 a.m. local time (0200 GMT) on Wednesday.

It could not yet be established if was a mere celebration of force, a mutiny or a coup.

The sound from the gunshot lasted for about 30 minutes, according to residents.

Other shots were also heard early in the morning in the area of Niamey International Airport, where Niger’s military base was located.

The presidential guard has blocked all access routes to the palace at strategic points.