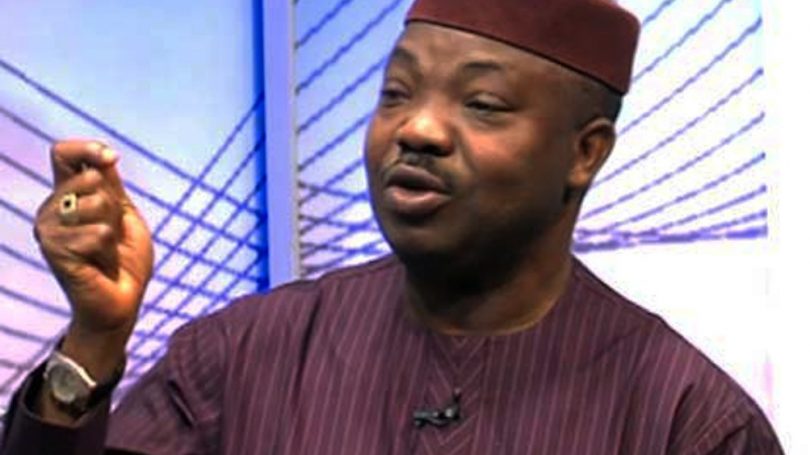 The Peoples Democratic Party (PDP) in Lagos State has mourned the death of the Spokesman of a pan-Yoruba socio-political group, Afenifere, Yinka Odumakin.

The PDP Publicity Secretary in the state, Taofik Gani, highlighted on Saturday in Lagos that Odumakin spoke and fought for the masses.

“Yinka Odumakin lived a fulfilled life, fighting and speaking for the downtrodden, devalued ethnic groups and the nation at large. 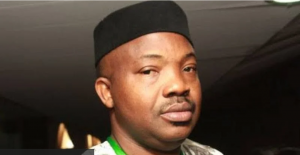 “We cannot forget his outspokenness on national issues and fight for equal rights amongst ethnic nationalities. He spoke truth to power,” he said.

The PDP spokesman added that Odumakin surprised the party when he was invited as speaker at a Democracy Day symposium. He honoured the invitation and spoke the truth to the defunct Action Congress of Nigeria (ACN) and PDP.

“A rare breed, Odumakin will be missed. We hope the nation can have many of his kind to replace the vacuum created by his death,” Gani said.

Gani, who said that the party commiserated with Afenifere, Odumakin’s immediate family and civil society organisations, praying God to grant them the fortitude to bear the loss.

Odumakin reportedly died of complications from COVID-19 at Lagos State University Teaching Hospital, Ikeja in the early hours of Saturday.

In a related development, the Ijaw Elders Forum (IEF) on Saturday mourned Yinka Odumakin, Spokesman of pan-Yoruba socio-cultural group, Afenifere, describing his death as ‘a bright light dimmed too soon’.

The IEF Chairman, Chief Bukazi Etete, made this known in a statement made available to newsmen in Yenagoa.

According to Etete, IEF was saddened by the passing of Yinka Odumakin to the great beyond.

“Good people may die before others but surely their works will live on in the hearts of those who stand up for justice.

“All men are fallible and he’s no exception but Comrade Yinka Odumakin stood tall in the fight against injustice in Nigeria..

“He was a great friend and ally of the Ijaw people. His voice was very loud and consistent in condemning the ills of the society.

“The wicked and mean-spirited could not silence his stringent calls for justice and equity but death has intervened to keep him silent forever.

“We will surely miss his advocacy for a just and egalitarian society. He was a great advocate of true Federalism and Restructuring,” he said.

According to him, our consolation is that God can always raise a David, a catapult and five stones.

The IEF enjoined Nigerians to rise in solidarity to pray for God to grant mercies and blessings upon his soul.

The Ijaw group prayed for the family to find strength to bear the loss and hurt caused by the loss.