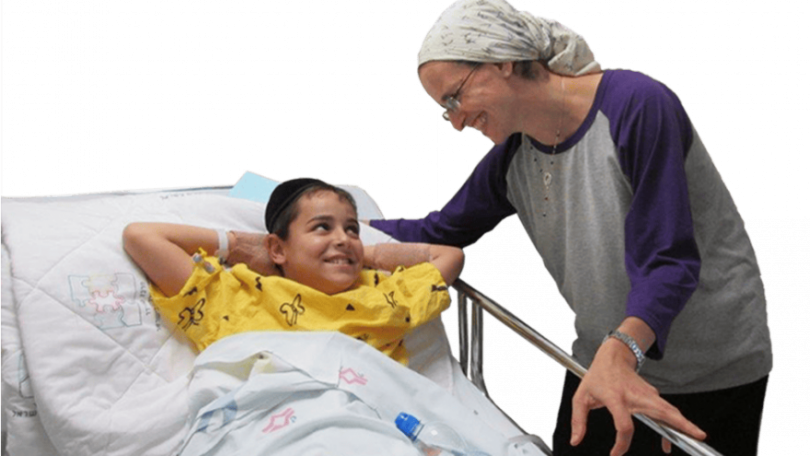 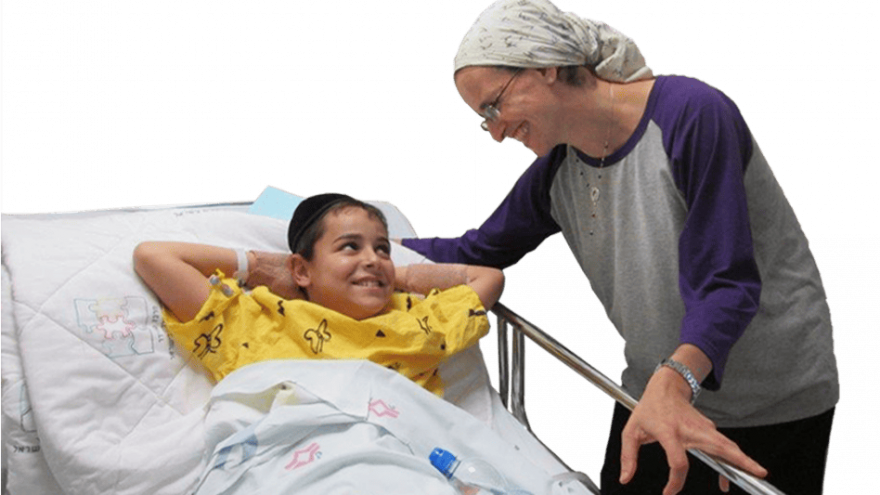 Israel celebrated a special milestone Sunday, as the Matnat Chaim nonprofit organization, which encourages and facilitates living kidney donations, is about to break a world record by marking its 1,000th transplant.

Since Matnat Chaim, Hebrew for “Gift of Life,” was founded in 2019, the number of kidney donations in Israel has quadrupled.

The organization’s data reveals that about two-thirds of the donors are men, a third are women and 40 percent of all donors are teachers or educators. The organization’s work is estimated to have saved the state some 4 billion shekels ($1.2 billion) by decreasing the need for treatments, hospitalization and medication for patients with kidney disease.

The COVID-19 pandemic led to an increase in the number of donations. Some weeks, the organization said, it oversaw five to nine kidney transplants a week. An especially large number of donations occurred when Matnat Chaim’s founder, Rabbi Yeshayahu Heber, passed away after having contracted coronavirus.

Kidney recipient Kobi Oshrat told Israel Hayom that since he received the transplant, “life has been wonderful. The transplant was more successful than expected. My physical condition improved tremendously. I am back to being a young man. … I engage in sports and generally function.”

Oshrat’s donor was Yoav Matityahu, and Oshrat says, “We have become a family. He and his wife are wonderful people. Those who decide to donate a kidney are undeniably saving a life. And all of this is happening here, in Israel. It’s amazing.”

Culture Minister Yehiel Tropper, who donated a kidney more than a year ago, told Israel Hayom that he had not been nervous or afraid of the procedure.

“I spoke with the doctors beforehand, and they explained the process to me. I understood that the risk was minimal. It’s true that it involves surgery, but the understanding that the kidney is highly likely to save a life trumps it all.”

As for this week’s record that Matnat Chaim broke, Tropper said, “It is one of Israel’s greatest points of pride. Israel ranks first in the world in organ donations from live donors. We are a wonderful and extraordinary people.”

Discussing the person who received his kidney, Tropper said, “I am in touch with Yair. He had his operation on his 60th birthday. We speak every Friday. We haven’t skipped a single Friday, even when it was especially busy. Each time, it’s inspirational, over and over again.”