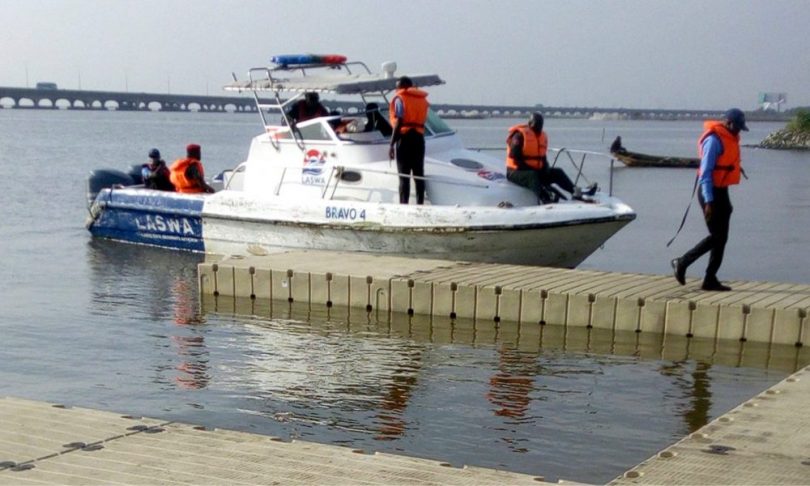 Mr Oluwadamilola Emmanuel, LASWA’s General Manager, said in a statement in Lagos on Tuesday that the move was to ensure efficient operations.

He said that the agency’s operational outreach was being enhanced in the interest of effective service delivery.

“We deployed them to jetties where there are insufficient personnel and areas where our presence has yet to be felt.

“They have undergone series of training in basic waterway safety, jetty operational procedures and conflict resolution.

“They have been equipped to ensure adequate safety compliance by boat operators and ferry passengers on the waterways and at jetties,” he said.

He said they were also posted to the Mile 2 Ferry Terminal near Mile 2 Bus stop, Imore jetty off Alakija Bus stop and Ebute Chief jetty in Epe, among others.

The general manager said that the agency had a total of 108 water guards manning no fewer than 37 jetties and terminals.

He said the decision to recruit female water guards was to give women a sense of belonging in the operations of the agency.

Emmanuel commended Gov. Babajide Sanwo-olu for his commitment towards improving the water transport sector in the state.