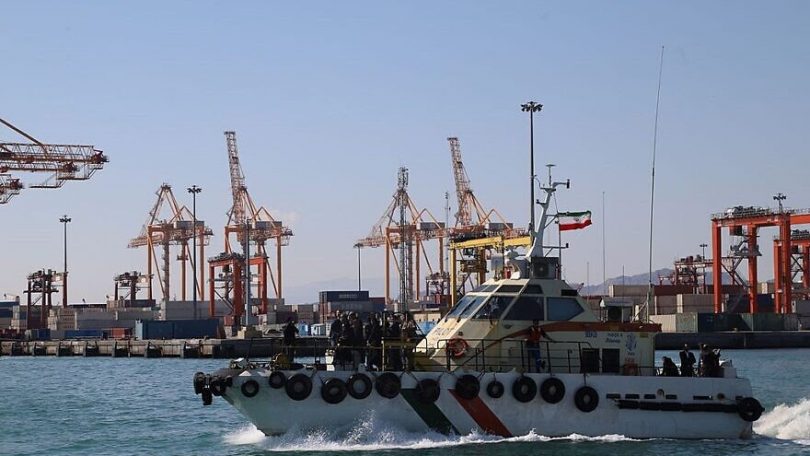 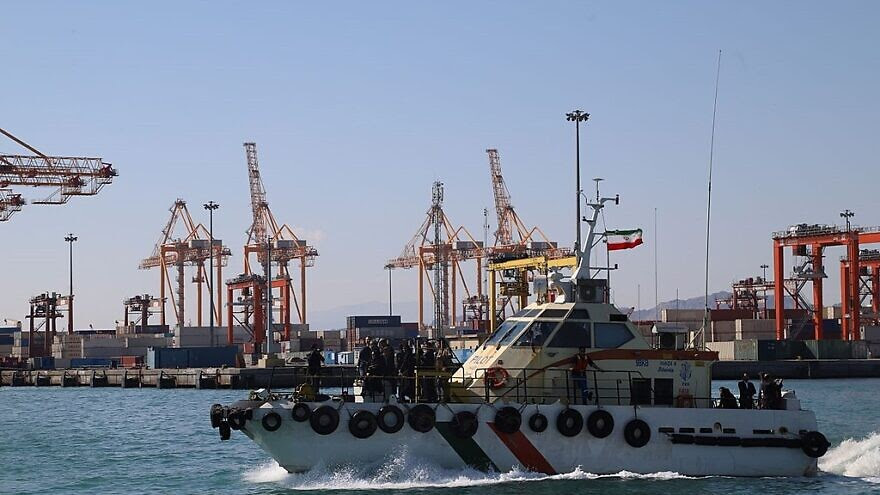 An Iranian cargo ship reportedly belonging to the Islamic Revolutionary Guards Corps was attacked in the Red Sea off the coast of Eritrea, according to a report by Al Arabiya, quoting unnamed sources on Tuesday.

Iranian media reported that the Saviz was targeted by a limpet mine, according to Reuters.

A series of attacks have involved Iranian and Israeli ships in recent months.

Israel has targeted at least a dozen Syrian-bound vessels, mostly carrying Iranian oil, since 2019, according to a report circulated in March.

Citing unnamed U.S. and regional officials, The Wall Street Journal said Israel has “used weaponry, including water mines, to strike Iranian vessels or those carrying Iranian cargo as they navigate toward Syria in the Red Sea and in other areas of the region.”

A week earlier, Israel blamed Iran for an explosion that hit the Israeli-owned ship, MV Helios Ray, in the Gulf of Oman.