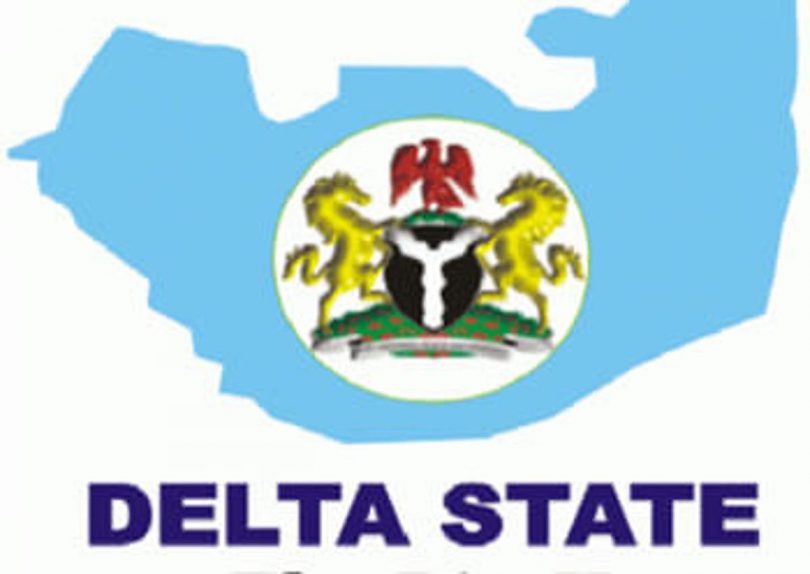 …As Edo appeals to FG to prevent NSF shutdown***

Defending champions Delta maintained their lead on the medals table of the ongoing 2020 National Sports Festival (NSF) in Benin on Wednesday, with hosts Edo slipping to third.

According to the medals table released by the Games Services Unit of the festival’s Main Organising Committee (MOC), Delta are with 15 gold, seven silver and four bronze medals.

The table, which was released at 7:07 p.m. and was the day’s second and final one, has Bayelsa in second place with 12 gold, six silver and four bronze medals.

The newsmen reports that the four states are the only ones with gold medals after four days of competition.

Twenty-three other states and the FCT are yet to win any shade of medal at the festival which began on Friday and will end on April 14.

In total, 99 medals have been won by the participating teams, with 31 of them gold, 31 silver and 37 bronze.

Below is a view of the full table:

* Team FCT and 23 others are yet to win any medal.

In the meantime,  A group under the aegis of Concerned Edo Citizens Forum (CECF) has appealed to the Federal Government to prevent an abrupt shutdown of the ongoing National Sports Festival (NSF).

The group under the leadership of Mr Roy Oribhabor, made the call in a statement made available to the newsmen in Benin on Thursday.

Edo Government had on Wednesday threatened to shut down the 20th NSF by noon on Thursday over non-release of support fund promised the state by the federal government.

Oribhabor said that the hope and aspirations of many youths who are currently participating in the NSF would be dashed should the government renege on its promise to Edo.

“We hereby call on Nigeria Government to immediately fulfill the promise made to Edo State Government in regards to the supportive funds.

“This is national embarrassment. It’s frustrating, disappointing and great embarrassment to all Nigerians,” Oribhabor stated.

The group however commended Edo Government over its uncommon display and commitment to host the 20th NSF.

The Minister of Youth and Sport Development, Mr Sunday Dare, is yet to return calls and messages sent to his line.

But the minister’s aide, John Akanji, referred NAN to the Secretary of the Main Organising Committee (MOC), Peter Nelson, for comments.

However, the MOC of the festival is also yet to react to the threat by Edo government to shut down the NSF by noon on April 8.