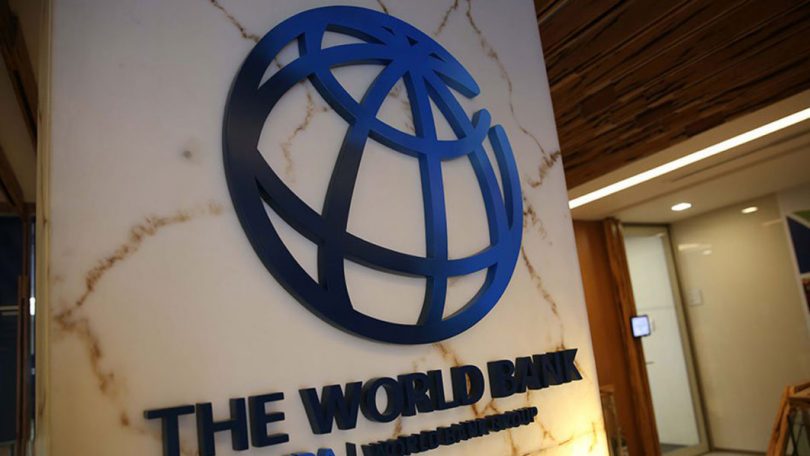 Malpass made this known on Wednesday in Washington D. C. during a news conference at the ongoing 2021 Spring Meetings which began on Monday.

The president said that for the first time in the bank’s history, it topped 100 billion dollars in commitments over a 12-month period.

He added that there had been a big surge in growth in the group’s activities in response to COVID-19.

On addressing debt issues for developing countries, he said the group was working actively in collaboration with the International Monetary Fund (IMF) on the common framework that the G20 established for dealing with debt overhang and debt burdens.

“The G20 has, I think, in the deliberations this week, a call for the first creditor committee to be formed under the common framework.

“And the question is aimed at the middle-income countries,  many of them face access problems to market-based finance and they also have rising fiscal deficits that are problematic.

“So, I think, again, I am going to fall back that transparency is very important. I think also we need to look for a more balanced relationship between creditors and debtors.”

Malpass said the challenge facing middle-income countries was collateralised debt, which made it very hard to restructure.

Speaking about the effect of climate change on the recovery process of developing countries, he said many of the poorer countries were dramatically affected by climate change but were not major producers of greenhouse gas emissions.

He said four per cent of the global greenhouse gas emissions came from the poorest countries.

He, however, said that one way they could benefit was if the rest of the world was doing more as it would reduce their vulnerabilities and also provide resources for them to adapt to the change.

“Second is the direct job aspect of adapting to changing climates and also providing food security within regions.

“Those are going to be big and important from a job creation standpoint.

“The populations are growing of young people and so we are looking for ways to have private sector climates that are inviting to new businesses and that allow job creation.

“Also, as countries being prepared for the recovery and allowing their economies to change to the post-COVID environment, which is going to be very different from pre-COVID.”

Malpass also said that the bank had plans to reduce global poverty, for development and a focus, country-by-country, to see the developing world do better in 2022.

He said that would mean having a better response to climate change that was underway, better education and health care systems.

He added that the bank’s commitments grew a record amount both in per cent terms and dollar terms in 2020.

The president said that in 2020 calendar year,  the bank was up 65 per cent from 2019 in terms of International Bank for Reconstruction and Development (IBRD) and IDA commitments.

He added that it was continuing to expand the commitment capacity of the bank and that IDA 20, the acceleration of the next replenishment cycle of IDA would help with that.

“All of these go together to the idea that we are trying to achieve transformative, scalable change for people that live in poorer countries.

“That can take the form of better rule of law, better access to the legal system for women, for girls in the education system.

“The health care systems need to be improved and be more available to people.

“Critically, access to electricity and to clean water are huge challenges for people in poverty and for people even trying to move up in the income scale.”

He said that work on all of those and on infrastructure were ways to move forward.