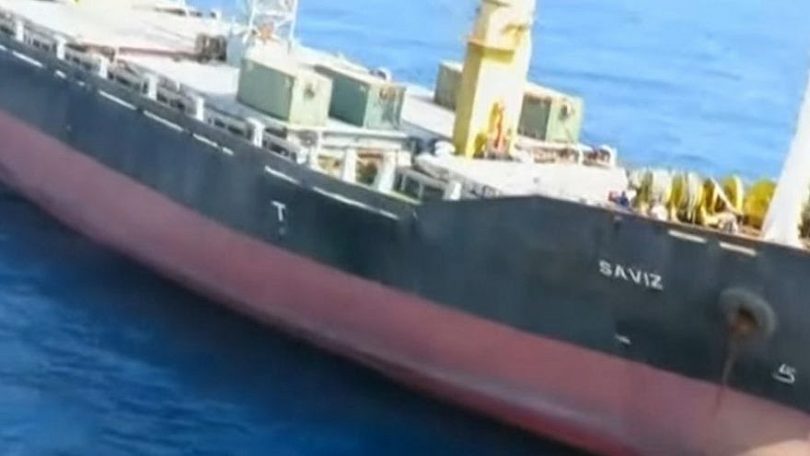 Iran believed that its attempt to deny the military role of the “Saviz” would protect it from attack, but the deniability ended up making it easier for those who struck it, says a former defense official. 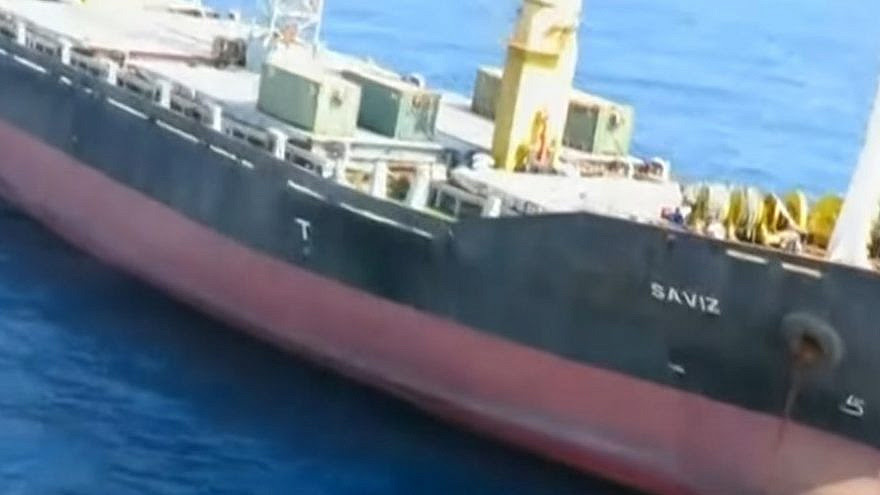 The reported attack on April 6 of an Iranian ship used by the Islamic Revolutionary Guards Corps (IRGC) for surveillance and naval military operations in the Red Sea indicates a moderate escalation in the ongoing shadow war between Israel and Iran.

Brig. Gen. (res.) Yossi Kuperwasser, director of the Project on Regional Middle East Developments at the Jerusalem Center for Public Affairs and the former head of the research division of IDF Military Intelligence, stressed that Israel did not take responsibility for the incident, adding that the attack, whoever was behind it, signals “a certain escalation.”

The Iranian Foreign Ministry claimed that the MV Saviz was a “commercial vessel,” adding that there were no casualties in the incident, although the ship’s onboard systems appear to have been damaged, suggesting a highly surgical strike that possibly involved naval commandos and the use of limpet mines.

The intelligence and operational capabilities needed for such an attack also appear to be extensive, particularly if the attackers had to travel a long distance from their home base.

“This ship is known to be serving the IRGC,” said Kuperwasser. “The target has been damaged. We’ve seen many reports on Iranian ships smuggling weapons and oil, but this is the first time that a naval ship has been attacked. It’s an escalation, but a moderate one. The ship is not a declared navy vessel. The Iranians believed that their deniability would protect the ship. It ended up making it easier for those who struck it.”

Tehran on Wednesday acknowledged that the ship was hit. The incident comes just as the United States, Iran and world powers convene in Vienna in an effort to revive a deal on Iran’s nuclear program.

American officials quickly distanced themselves from the strike, telling Reuters that the United States was not involved.

“This isn’t a development that the Americans are satisfied about,” said Kuperwasser. “It seems that they’d like quiet in order to promote the nuclear arrangement.”

He added, however, that Israel “wouldn’t hit any Iranian ship if they didn’t endanger Israel in the sea arena. They’re reportedly moving weapons to Hezbollah—Israel is obligated to stop this. And the Iranians have harmed Iranian ships in what could be related to past incidents [past attacks on Iranian ships conducting dangerous activity].”

Hence, he added, actions attributed to Israel are a “derivative of activities that endanger it. It is the Iranians that initiate the sea shadow war. Israel is responding.”

Israel ‘has no interest in escalation’

The report surfaced close to the time that Iran accused Israel of being behind an attack last week on an Iranian container ship in the eastern Mediterranean Sea, named the Shar e Kord, causing a fire.

According to a report last month in Ynet news, Iranian oil-smuggling ships have been delivering their cargo to Syria, and in return, the Bashar Assad regime began paying its oil debts directly to Iran’s proxy Hezbollah, enabling Iran to launder its terror financing in new, convenient ways, and to continue its backing for Hezbollah’s force build-up programs.

On March 25, an Iranian missile reportedly struck an Israeli-owned cargo ship in the Arabian Sea, causing damages but no casualties.

This low-profile conflict can continue, and Israel “of course, has no interest in escalation,” said Kuperwasser, adding that in principle, neither does Iran.

Still, “every side wants to be sure that it has deterred the other and wants to be the last side to respond. If the Iranians respond, Israel might have to respond, too,” he noted. “Hence, even if the sides do not want an escalation, there is no mechanism at this time that is able to prevent it. Perhaps Russian intervention could achieve this. It is doubtful that the Americans are able to.”