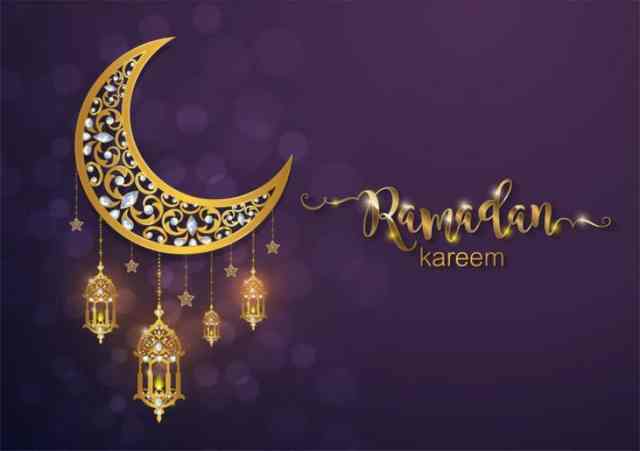 …As Buhari tells Nigerians: Be generous to the poor, reject divisive voices***

The Sultan of Sokoto, Alhaji Sa’ad Abubakar III, has declared Tuesday, April 13, as the first day of Ramadan 1442 AH in Nigeria.

Abubakar announced the sighting of the new moon in a radio and television broadcast in Sokoto on Monday.

received from Muslim leaders and organisations across the country.

confirmation, as well as routine scrutiny, I hereby announce the sighting of the new moon of Ramadan which signifies the end of Sha’aban 1442 AH.

“Consequently, in accordance with Islamic law, Muslim Ummah is directed to commence fasting on Tuesday accordingly,” he said.

The Sultan enjoined Muslim faithful to devote themselves to the worship of Allah throughout the Holy month, urging them to use the period to pray for the progress, peace and prosperity of the nation.

Also read: Look out for crescent of Ramadan from Monday – Sultan

“We further call on Nigerians to continue to live peacefully with one another irrespective of religious and tribal difference,” he said.

He urged Muslim faithful to use the period to pray for leaders on their commitment towards addressing all health related issues and security challenges in the country.

The Sultan also urged wealthy individuals to assist the poor, while stressing the need for increased religious tolerance and brotherhood in Nigeria.

Ramadan is the 9th month of the Islamic calendar observed by Muslims worldwide as a month for fasting, prayer, reflection and assisting the needy.

Fasting in the month of Ramadan is a compulsory religious obligation on all adult Muslims.

In the meantime,  President Muhammadu Buhari has welcomed the beginning of Muslims’ holy month of Ramadan with a call on Nigerians to remember the poor and the Internally Displaced Persons (IDPs)

The newsmen reports that Muslims fast throughout the 30 days of the holy month.

Buhari, in a message to mark the commencement of the month, prayed to Allah to “accept our sacrifices and increase the unity, solidarity, peace and prosperity of the nation”.

The message signed by Malam Garba Shehu, Special Assitant on Media and Publicity, was made available to newsmen on Monday in Abuja.

It quoted Buhari as urging Muslims in the country to exercise patience and tolerance, and reject voices that seek to divide the nation.

The president also urged citizens to show compassion to the poor and remember those that had been displaced by conflicts, in their charity and prayers throughout the fasting period.