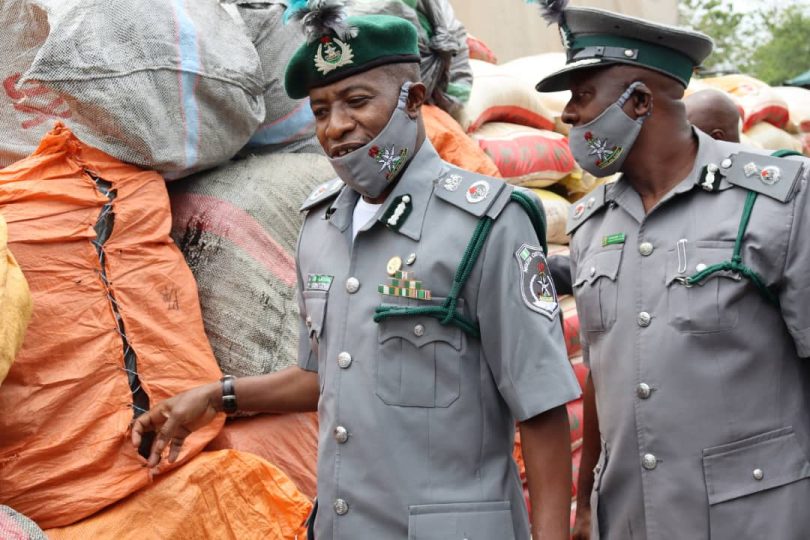 The Federal Operations Unit (FOU), Zone ‘C’, a strategic anti-smuggling arm of the Nigeria Customs Service (NCS) in Owerri intercepted various contraband goods with a Duty Paid Value (DPV) of N1,280,885,011, in the first quarter of 2021. 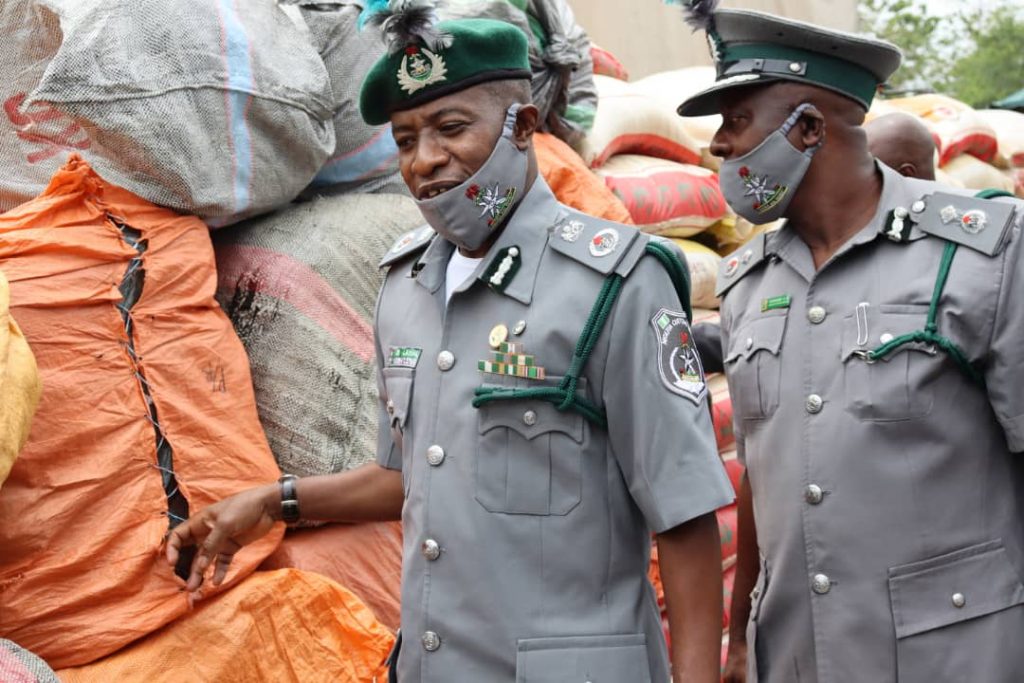 The Command Controller, Yusuf Lawal confirmed this today (Wednesday) in Owerri, pointing out that the Owerri Command also recovered N7,557,731 from Demand Notices.

“Following our anti-smuggling drives, between January to March 2021, we have intercepted various contraband within our areas of jurisdiction which covers south-south/south east zones with a duty paid value of  N1,280,885,011”, Comptroller Yusuf Lawal said, adding: 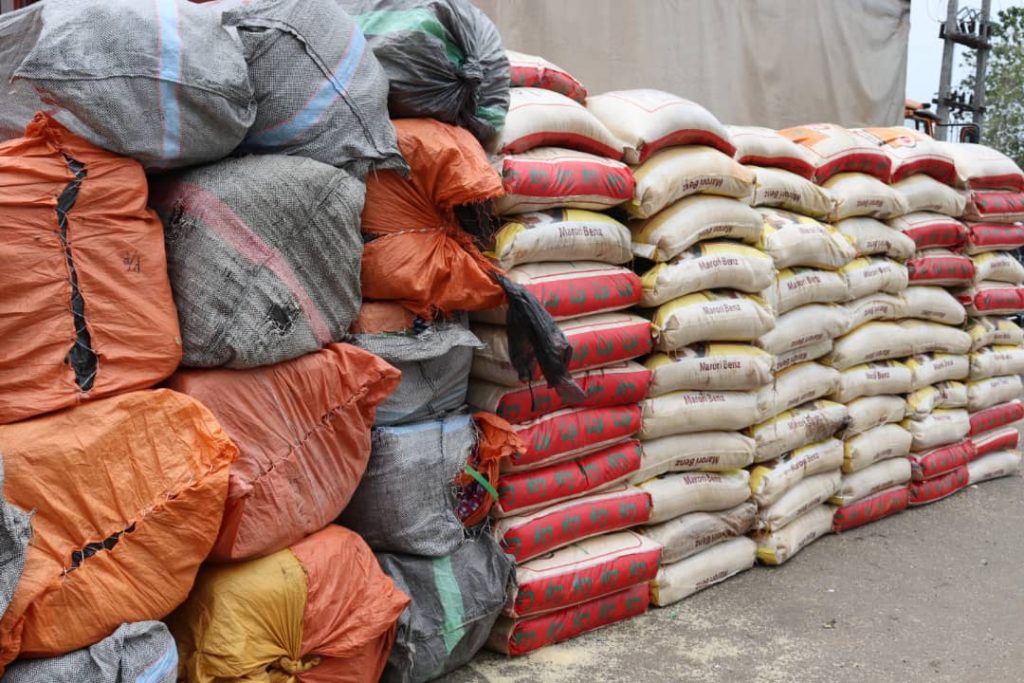 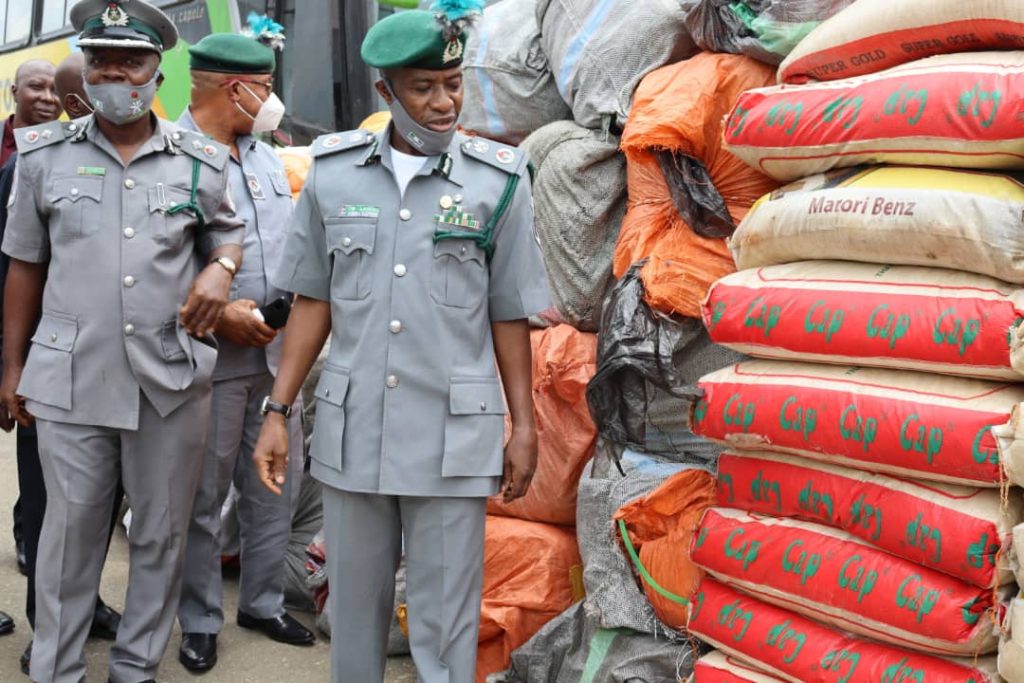 “This feat wouldn’t have been possible without the logistics support from the Comptroller-General of Customs, Col Hameed Ibrahim Ali (Rtd) and the entire Management of the NCS.

“Let me use this opportunity to appreciate you, the media for your continuous rapport and further seek for a fair and balanced reportage of our activities”, he also said, urging all well-meaning Nigerians to support the Service in the fight against smuggling by providing credible and timely intelligence that will help the Unit reduce smuggling to its barest minimum. 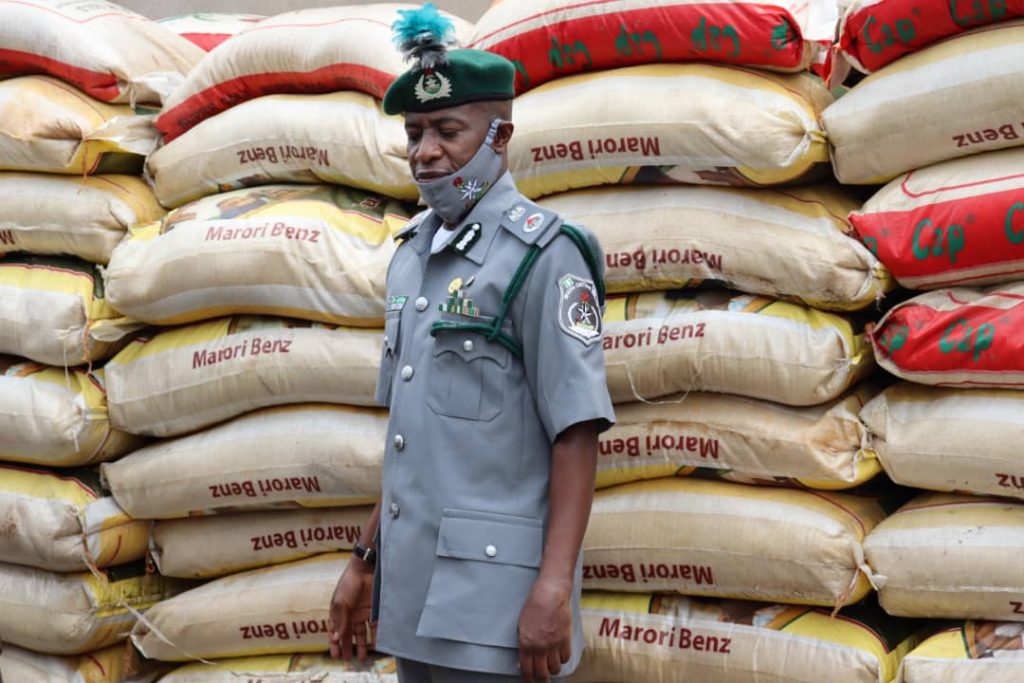