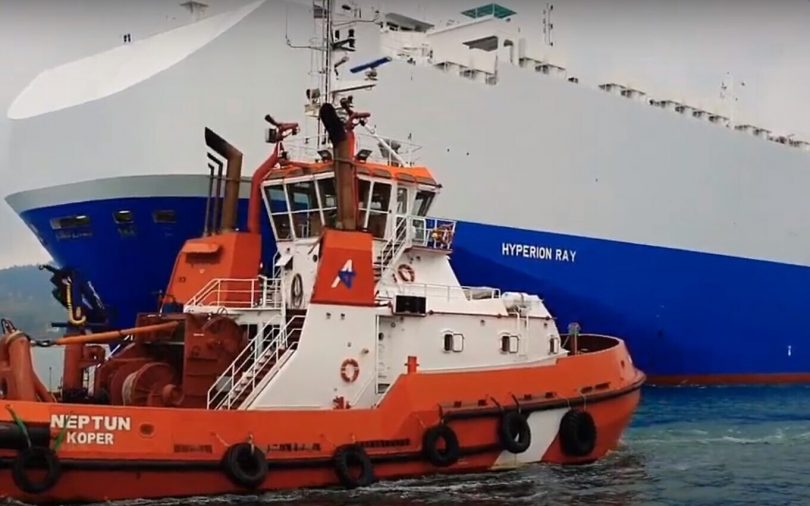 A commercial vessel owned by an Israeli firm was attacked off the coast of the United Arab Emirates in Gulf waters, pro-Iran media and an Israeli television channel reported.

There were no casualties however and the ship continued on its course.

The incident comes a day after Tehran accused Jerusalem of sabotaging the Natanz nuclear site, and after Iran and the United States began indirect talks in Vienna on ways to revive world powers’ 2015 nuclear deal with the Islamic Republic.

The blast at Natanz, attributed by many to Israel’s Mossad spy agency, was caused by a bomb planted at the site in advance, an Israeli news report said.

According to local media, the explosive was placed near the main electricity line. When it detonated, the entire facility stopped functioning.

Another report stated that the blast damaged advanced centrifuges.  In 2007, Natanz was targeted by a cyber-warfare campaign allegedly run by Israel and the US involving the Stuxnet computer virus that sent hundreds of centrifuges out of control.

As a result of this week’s blast, the Natanz facility has been completely disabled, with the realization of the Islamic Republic’s nuclear ambitions having been set back by months.

Over the last few months, Israel and Iran have apparently been engaging in a shadow war on the backdrop of fears that Tehran’s nuclear program is intended to bring it to weapons-grade capability, with explosions on ships belonging to each attributed to attacks by the other.