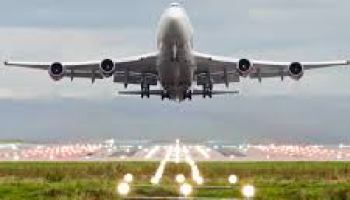 Business is getting a boost in the South-South as the United Nigeria Airlines says it will begin regular scheduled flight operations to the domestic wing of the Port Harcourt International Airport on April 22, 2021.

Mr Achilleus-Chud Uchegbu, Head, Corporate Communications said in a statement in Lagos on Tuesday that the inaugural flight to Port Harcourt would depart the Murtala Mohammed Airport (MM2) in Ikeja, Lagos, at 1.30pm.

It added that United Nigeria would also operate regular flights from Port Harcourt to Lagos every day at 6:00 p.m.

“The above will remain a regular schedule of United Nigeria Airlines on the Port Harcourt route,” the statement said.