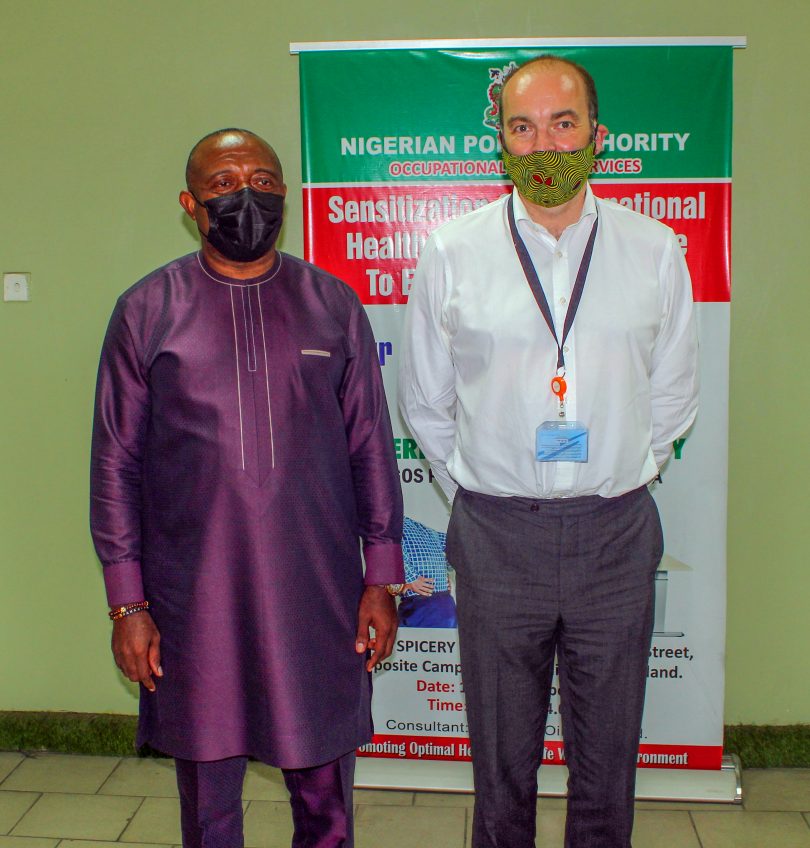 The Federal Government is harnessing opportunities to create jobs for Nigerian youths, says the  Minister of State for Transportation, Sen. Gbemisola Saraki.

Saraki stated this on Thursday during a courtesy visit to Gov. Inuwa Yahaya of Gombe State. 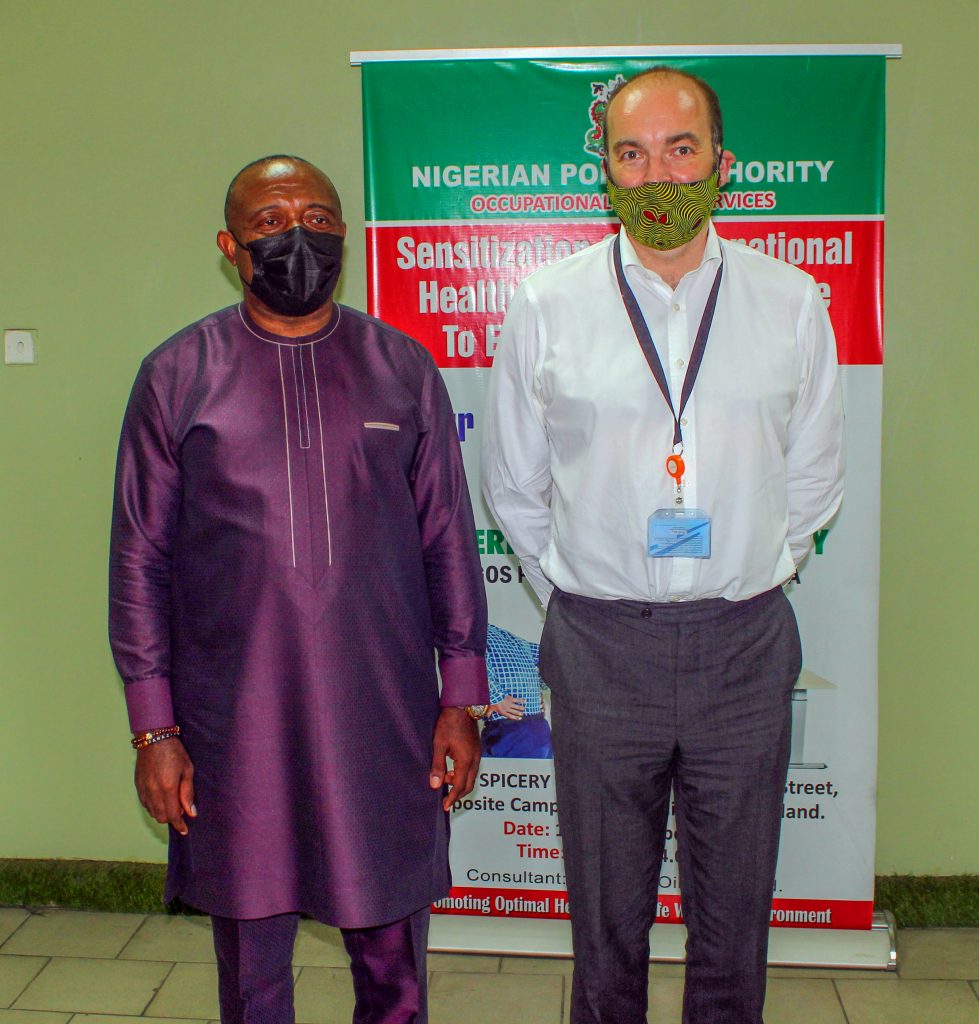 She said that the Federal Government was working to reduce unemployment rates amongst graduates and non-graduates through job creation and revamping of the transport sector and others.

“The present administration under the dynamic leadership of President Muhammadu Buhari has been working on revamping key sectors of the economy of which transportation is one, to make life better for Nigerians.

“The Federal Government through the Federal Ministry of Transportation has invested huge resources toward the revitalisation of infrastructure by modernising and remodelling the rail lines across the country.

“This is being done to restore the rail transport services to Nigerians. The rehabilitation of Port Harcourt-Gombe-Maiduguri lines have commenced as part of efforts in that direction.”

Saraki said that the government was also working on revamping the maritime sector by decongesting the ports and instituting port reforms to make life more meaningful and easy for operators.

The minister said that she was in  Gombe to inaugurate the Nigerian Institute of Transport Technology (NITT) to complement the efforts of the Federal Government in providing jobs for youths. 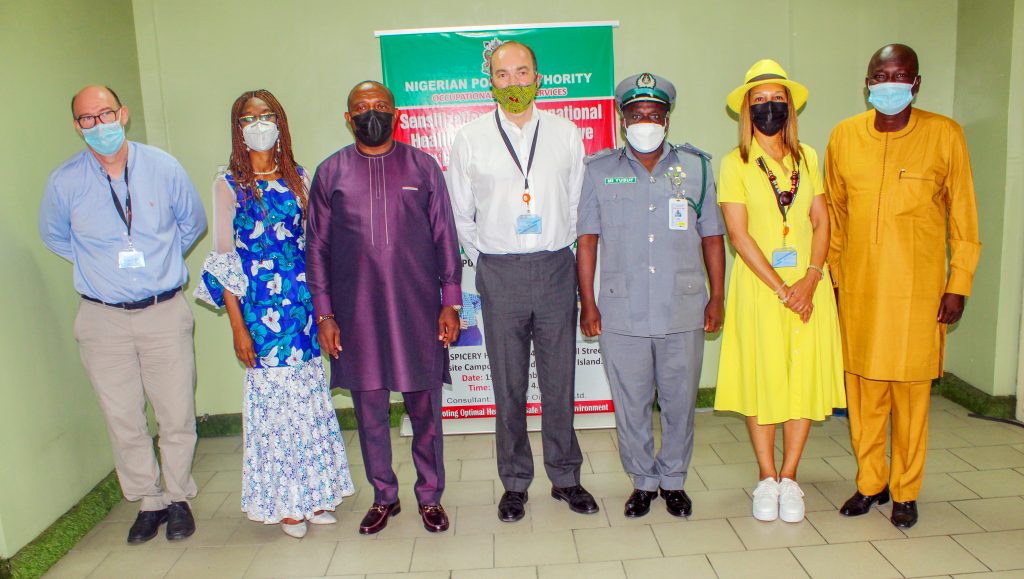 “The NITT which will be inaugurated today will begin to deliver training programmes in transport operations and management, while focusing on skills acquisition.”

According to her, the NITT will play a key role in providing the needed manpower for improving transport and logistics management and operations in the Northeast.

The minister urged Gov. Inuwa Yahaya of Gombe State to mobilise youths in the state and in the Northeast sub-region to enroll massively for the programmes that the NIIT would be offering for them to acquire skills for self reliance.

On his part, Gov. Yahaya stated that the visit was important to the state in view of the geographical position of Gombe State in the Northeast, and the importance of transportation to human existence.

He said that without transportation, majority of the people in the state who are peasant farmers in the rural areas would not be able to transport their farm produce to the rest of the country.

Yahaya added that it was in view of this that his administration had invested in road construction to link up rural areas with the urban areas for timely movement of farm produce.

He added that thus would also enhance the living standards of the rural farmers.

He said that the institution would help the people, adding that it was good and apt for the residents; not only because of the skills of proper management of transportation but also for job creation.

The governor urged the Ministry of Transportation to consider the rail lines in the Northeast, saying “I think the Northeast corridors of the railway is the most neglected by the ministry.

“Fortunately for us you are from that ministry, we have no other persons to complain to than you; you must look into this.”

“We will like the minister to facilitate the restoration of good railway networks in the Northeast sub-region as a priority for our people,” Yahaya further said.