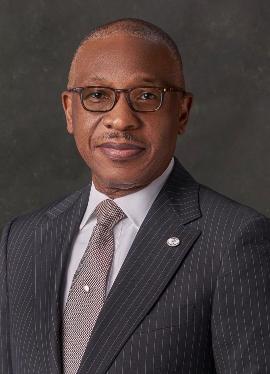 The Bureau of Public Enterprises (BPE) has called on prospective investors to express interest in purchasing 100 per cent shareholding in any of the five power generation companies constructed under National Integrated Power Project (NIPP) listed for sale.

It said this in a document signed by the Director-General, Mr Alex Okoh, and made available to the media on Sunday.

It also said that the Board of Directors of Niger Delta Power Holding Company (NDPHC) and the National Council on Privatisation had approved the sale of the five companies through a competitive bidding process.

It however, did not say how much was expected to be realised from the sales.

The companies constructed under the NIPP are located in Kogi, Edo, Cross River, Ondo and Ogun.

According to the document, prospective investors are expected to submit separate Expressions of Interest (EoI) for each generation company.

“Each bidder must be an experienced power generation company that owns and/or operates utility size power plants.

“In case of a consortium, at least one of the consortium members must be an experienced power generation company (the “Technical Partner”).

“The technical partner shall be responsible for providing operation, maintenance and management services under a long term agreement.”

The newsmen report that the BPE had during its 2021 budget defence at the National Assembly, disclosed plans by the Federal Government to sell some generation companies.

Newsmen also report that BPE was created through the Public Enterprises (Privatisation and Commercialisation) Act 1999, to diversify the economy and strengthen the private sector as Nigeria’s engine of growth and economic driver.