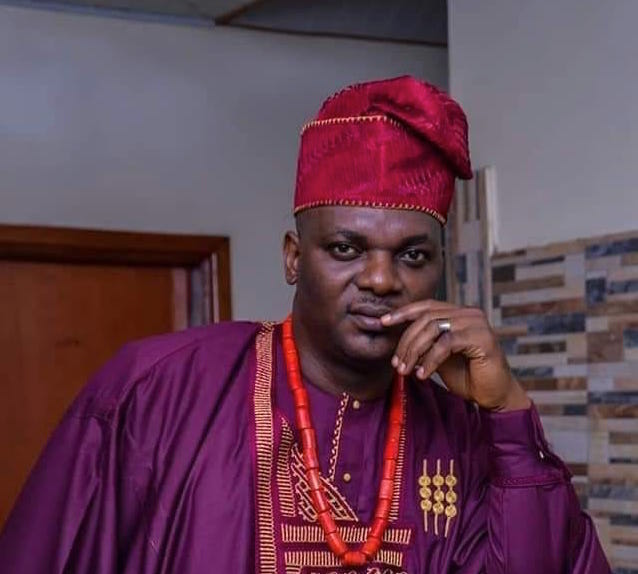 Gunmen have killed a Commissioner in the Kogi State Pension Board, Mr Solomon Akeweje, and abducted the Chairman of Yagba West Local Government, Mr Pius Kolawole.

Spokesman of the state police command, DSP William Aya, who confirmed the incident also said that the Commissioner and Kolawole were travelling in the same vehicle when they were attacked.

He said that police received the report of the attack at about 4:30 pm of Saturday, May 1, and immediately moved to the scene of the incident.

The police spokesman said that the victims were attacked at Eruku, a border community between Kwara and Kogi States.

According to Aya, both Akeweje and Kolawole were travelling back to Egbe from Kwara State when they were attacked by yet-to-be-identified gunmen.

The whereabouts of the abducted Kolawole is unknown as at the time of this report while his abductors are yet to call.

However, the driver of the vehicle survived the attack while the corpse of Akeweje was deposited at the morgue of ECWA Hospital, Egbe.

In another development,  Gov. Yahaya Bello of Kogi  has commended the vigilance group and security agents in Dekina Local Government Area of the state for the arrest of some notorious kidnappers.

Bello gave the commendation in a statement by his Chief Press Secretary, Onogwu Mohammed, on Sunday after a successful operation where three kidnapped victims were also rescued.

The governor said that the kidnappers had been operating and terrorising communities in the environs.

According to him, the successful fight against criminals in the state is also coming at a time when insecurity is heightened in some parts of the country.

Bello said the gang of notorious kidnappers operating in Dekina Area Council on Sunday met their waterloo on Saturday on Idah Road.

He added that the repel by the Joint Taskforce of Neighborhood watch, vigilantes, hunters and other security agents led to the death of the gang members as three captives were release.

“The kidnappers, whose names were Monday Mimiko alias Aneni the law and Abu Billi alias Don German died during crossfire with security personnel while two others escaped with gunshot wounds.

“The security team also freed three persons kidnapped by the gang during operation around Egume.

“The criminals had been terrorising the Okura axis of Dekina LGA for years engaging in kidnapping and armed robbery”.

Confirming the report, Dekina LGA Chairman, Mr Ishaq Okolo, said that he was aware of the operation, noting that the security operatives were acting on the instruction of the governor.

“The governor had directed security agents to fish out criminal elements wherever they are in the society.

“Okolo urged members of the public to give useful information about criminals to the security agencies noting that all hands must be on deck to ensure a crime-free society,” he said.