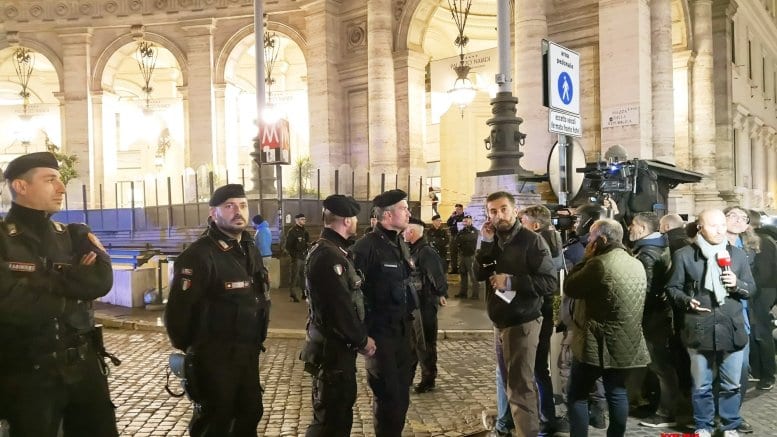 Italian police have busted two drug-trafficking gangs in major raids in the area surrounding the Sicilian city of Messina, the Adnkronos news agency reported on Tuesday.

More than 25 suspects were arrested and taken to jail, while numerous others were placed under house arrest, it reported.

Authorities had been monitoring the gangs for some time.

Their members used violence to control the region’s narcotics market, and their wives and mothers-in-law also played an active role in the networks, according to the Ansa news agency.

The suspects were also accused of extortion, kidnapping and assault.

Investigators had targeted drug-trafficking gangs with Mafia ties in the same area in April with at least two major operations.