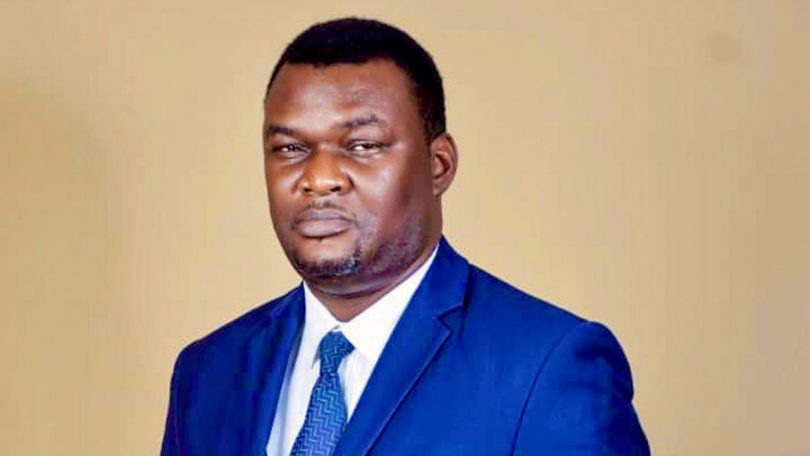 … As HMPSN bans Kuru for one year, over alleged fake Medical Certificate***

Against the backdrop of employment controversy involving a diver, Comrade Jason Kuru and the Chief Inspector of Diving, Comrade Julius Ugwala, bothering on notion that the latter denied Jason Kuru of endorsement, unfolding allegation is to the effect that Jason forged his medical records.

The Maritime First was told that Kuru, had earlier approached the Chief Diving Inspector, after futile attempts to secure a job, allegedly with some fake certificates; and the Inspector had actually ‘pulled strings’ for Jason only to discover afterwards that the unemployed diver forged the medical certificate, which was forwarded to would-be employers.

The documents however failed verification.

Subsequently, the Chief Diving Inspector personally advised Kuru covertly to get the right medical reports, to enable him proceed further; only for Kuru to turn around to blackmail Ugwala, allegedly accusing him of shutting his path to employment.”We feel sorry for the present condition of our Comrade, Jason Kuru.

We understand such situation will be of concern to our comrade and us. However, we recommend our comrade to talk less.

“The Diving Governing Board will be disappointed that a Nigerian Diver is involved in the forgery of the medical certificate from a recognised hospital and attempted to trick a Diving contractor- Hydrodive Nig Limited.

“If not for effective internal verification measures by the diving company in line with the Diving at Work Regulation, 2018, Jason Kuru would have gotten into the field with forged Medical certificate posing critical safety/ operational challenge to the team and project”, a statement by Ugwala’s media team told our correspondent.

In addition, the Chief Diving Inspector also highlighted that as a member of the National Association of Professional Divers (NAPROD), he has distanced himself from such criminal action and apologized on behalf of Nigerian divers.

He therefore called on NAPROD to take up the matter of forgery and unprofessional conduct seriously by ensuring its internal process allows for the disciplining of erring parties.

“We assure International Oil Companies (IOCs) that the Chief Inspector of Diving will not hesitate to take it further through legitimate means to ensure the individual is held accountable for his actions.

“We call on comrades to repudiate such action to kick-start the change required in the sector. If truly we want to succeed, we should be ready to discipline ourselves.

“If a diver can get involved in a serious crime of such magnitude, how do we expect multinationals and indigenous companies to have respect for us if we keep silent? I would urge all diving personnel working on the Nigerian territorial waters to stop getting involved in actions that have the capacity to dent the image of Nigeria and its divers,” Ugwala said further.

He, however, assured that, the Diving Advisory Board remains committed to stipulated safety standards, while he sent kudos to Hyperbaric Doctors for giving the needed support to ensure safe diving sector in the nation.

Upon enquiries, the President of the Hyperbaric Medical Practitioners Society of Nigeria (HMPSN), Dr Kayode Ogunleye who confirmed the forgery incident said that Jason Kuru had been banned for a year for his misconduct.

It was learnt that Kuru allegedly has a medical condition affecting both eyes that had worsened over years; and for which reason, he was issued a report as being unfit, which he thereafter altered and presented to Hydrodive; but the company upon its verification found it to be false.