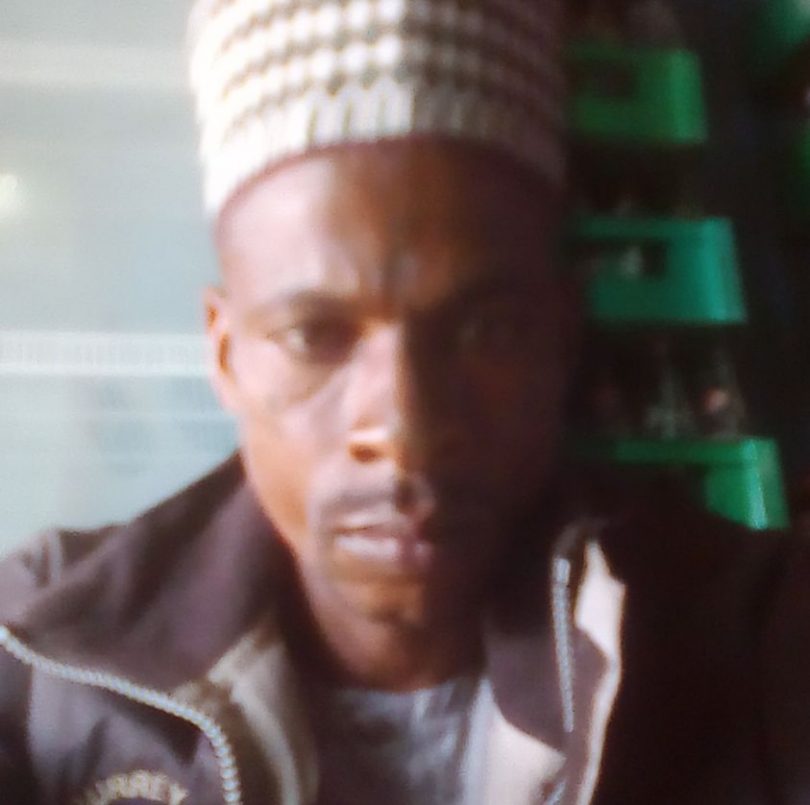 …As NAPTAN begs abductors of Kaduna Greenfield University students, not to execute them***

The Chairman of the Miyetti Allah Cattle Breeders Association of Nigeroa (MACBAN) in Kogi State, Alhaji Wakili Damina, has been abducted.

The state Secretary of MACBAN, Mr Adamu Abubakar, told newsmen in Lokoja on Tuesday that Damina was abducted on April 30 by some armed men dressed in army camouflage.

He said witnesses said that the abductors, numbering about eight, came in a white bus at about 12 noon to “forcefully” take away the Chairman from his house at Chikara village, Kogi Local Government.

Abubakar said that he was informed of the incident about an hour later by the younger brother of Damina who claimed he witnessed the incident.

The Secretary said he immediately called the phone number of the missing Chairman, but it rang out.

He said that Damina’s number was switched off when he repeated the call about an hour later.

“Since then, his lines are not reachable and all efforts to know his whereabouts proved abortive,” he said.

Abubakar said that he immediately notified the state Commissioner of police of the development, adding that the state government was also informed through the Special Adviser on security matters to the governor, Mr Jerry Omodara.

The Secretary said that he and some members of the association visited the Nigeria Police Force headquarters , Abuja, to know if Damina was in their custody but they said no.

He also said that a search party raised by MACBAN had visited other places, including abattoirs in and around Abuja to no avail.

The state Commissioner of police, Mr Ede Ayuba, when contacted, said that the police are yet to locate the whereabouts of the Chairman.

The Commissioner said that immediately he was informed of the incident, he called Damina’s phone severally but there was no response.

Ayuba said efforts to get detailed information about the incident from the Divisional Police Officer in charge of the area where the incident happened was unsuccessful as the matter was not officially reported to him.

In another development, the National Association of Parents/Teachers Association of Nigeria (NAPTAN) is begging the kidnappers of students of the kaduna greenfield school not to executive any of the students, following the ultimatum issued by the abductors.

The abductors have asked for N100 million and 10 motorcyles as ransom before the students, kidnapped over three weeks ago, will be released.

Sources said the abductors warned that failure of the Kaduna State Government or the students’ families to meet their demands by Tuesday, May 4, would lead to the killing of the students in their custody.

The NAPTAN National President, Alhaji Haruna Danjuma, has called on the abductors to “please and please” not to  execute or hurt any other students that is in their captivity, and begged them to extend the deadline and time of their execution in other for the parents to meet their demand.

Danjuma said in Kaduna on Tuesday that there is the need to beg the bandits in view of the situation some of the students find themselves since the day they were kidnapped and kept in the forest.

Saying that there is high tensions and fears among all the families, relatives and other concerned citizens in the state since the moment they threatened to kill all the remaining students on a radio station.

He says “begging them became mandatory because we want all our university students back home alive.”

“We were shocked and not happy with that statement on the radio that all our remaining greenfield students would be killed if N100 million and 10 Honda motorcycles are not given to them on Tuesday.

“We are simply begging them not to kill any other students in view of the fact that they are innocent.

“The deadline is really worrisome and we as parents are all concerned and worried over the lives of our students and teachers of the greenfield university.”

According to him, there is also the need for the abductors to extend the date-line they gave, in order to enable some of the parents meet-up with their demands.

Danjuma said it is really unfortunate that Bandits have now come up with new ways of extorting money from families and schools of students through evacuating large number of students to get plenty of money.

Pointing out that since the kidnapping of the chibok girls, Dapchi, Zamfara, Niger and Kaduna, many teachers and students are now panicking, Danjuma said governments should quickly bring an end to kidnapping of school students and teachers.

Also responding, the National president foundation for the protection of women and childrens, Hajiya Ramatu Tijjani, also appealed to the abductors for the sake of this holy month of Ramadan not to kill any students.

Tijjani said, “we are begging you to please don’t hurt any students, and to please release them for the sake of the holy month.

She equally begged all the bandit across the northern part of the country to release all people in their captivity.