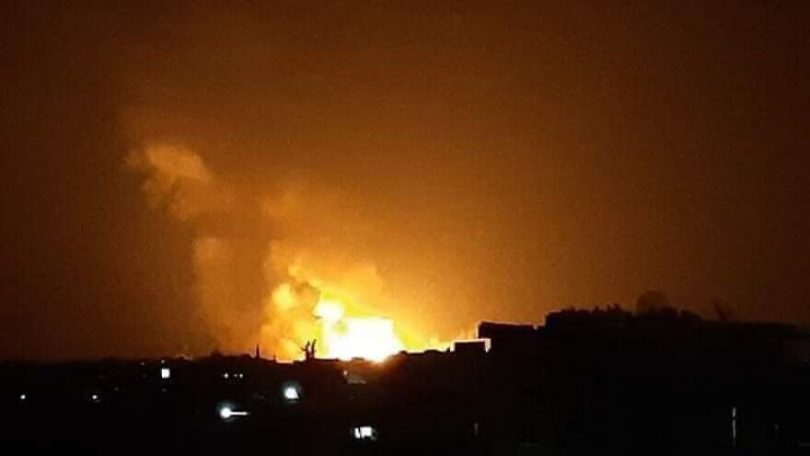 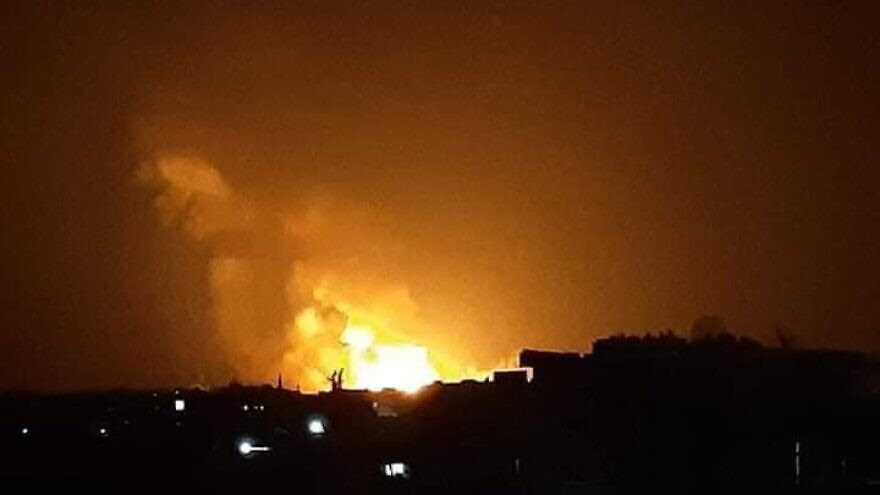 The attack, launched shortly after 2 a.m., targeted several sites in the region of the port city of Latakia, according to the Syrian Arab News Agency (SANA).

One of the strikes hit a “plastics factory” and killed a civilian, as well as injuring six people, said the report.

Reuters described the strike as a “rare attack on the ancestral home region of the Syrian leader,” in reference to the predominantly Alawite population in the area. The area also hosts a Russian air-force base.

A second strike reportedly hit a target in the town of Masyaf, which is also in the northwest of the country.

SANA quoted a Syrian military source as saying “some of” the enemy’s missiles had been downed by Syrian air defenses.

According to the Syrian Observatory for Human Rights, a war monitor group based in the United Kingdom, the strikes constituted the 10th Israeli wave of strikes this year.

Israel’s targets had included regime military positions and pro-Iranian militias, as well as weapons and ammunition depots, it said.

The watchdog said 14 people had been wounded in Wednesday’s strikes, in the region of Hifa, east of Latakia. The Islamic Revolutionary Guard Corps was known to have warehouses in the area, it added.

On April 22, a Syrian surface-to-air missile fired at an IAF fighter jet that had been involved in airstrikes on targets in Syria exploded in Israel’s southern Negev region, triggering warning sirens.