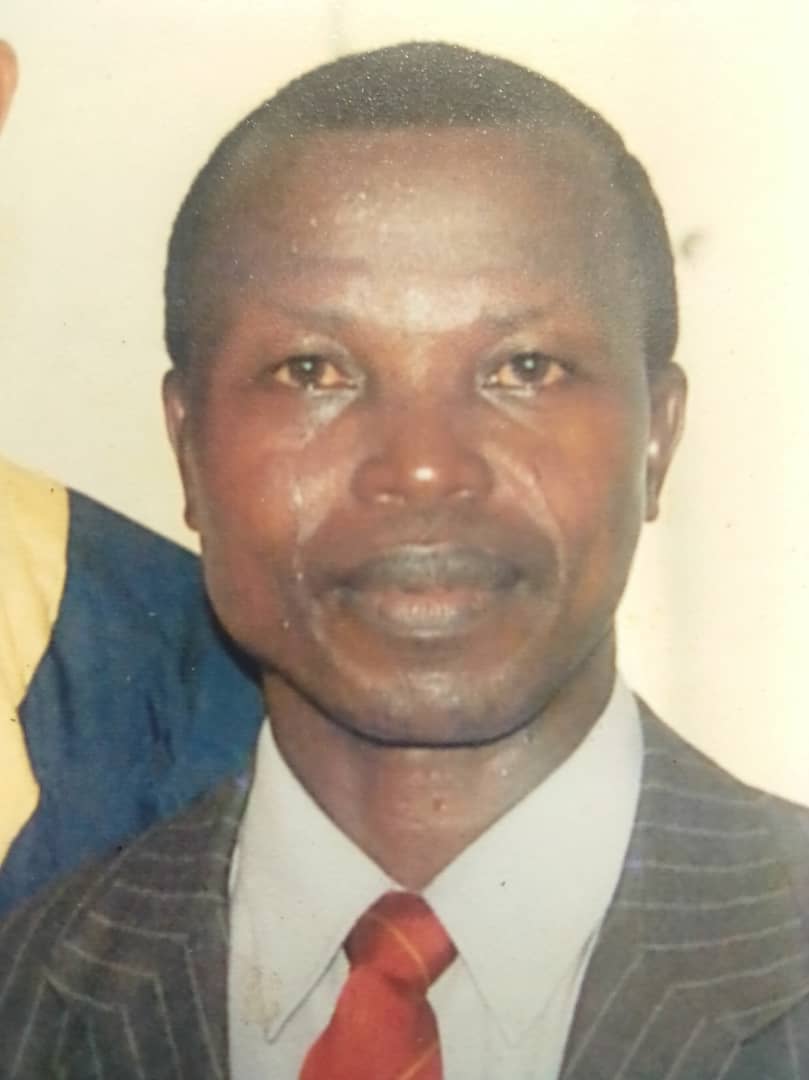 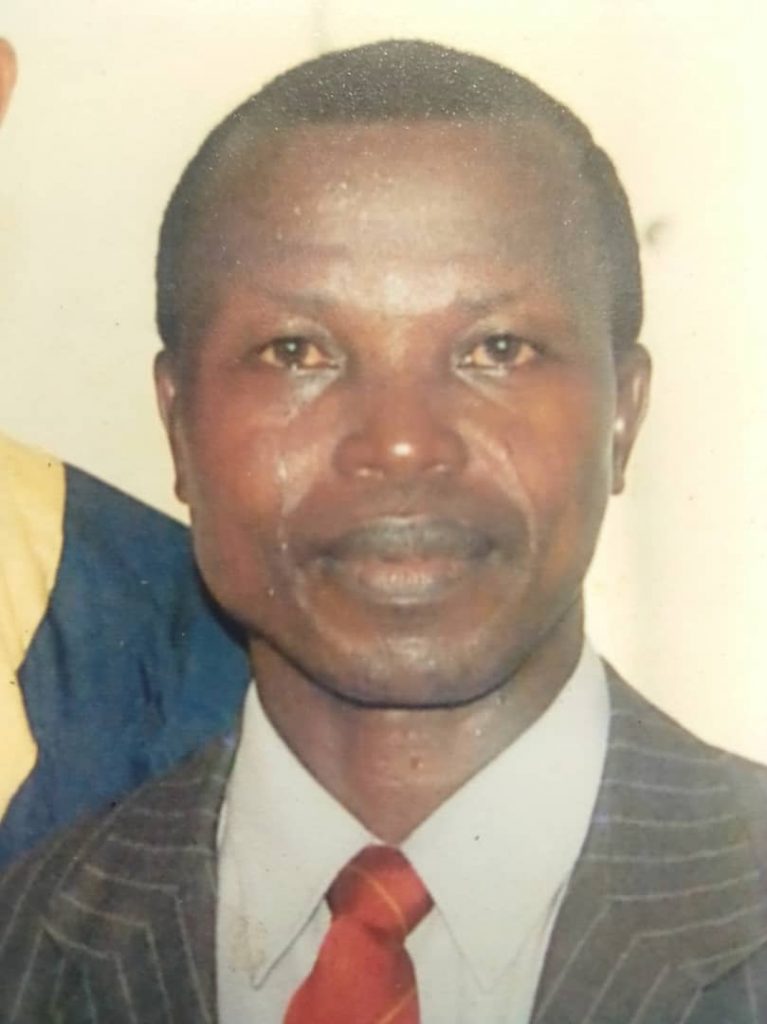 The Crown Maritime Academy, (CMA) has warned that except something drastic is urgently done, in respect of the growing unemployment market, which already is becoming more saturated with thousands of graduates and school leavers, there may be a real escalation in the call for Nigeria’s disintegration.

The Rector of the Academy, M.A.G.Akinyemi made the observation, noting that the frustration of unemployment, exacerbated by the growing fear of insecurity and corruption was sufficient to further drive the escalation or protest against what is perceived as bad governance.

“All of the above are already national issues that stare us all in the face as a country, and they are not beyond solutions.

“Education is the foundation of civilization. Higher institutions of learning have one most unique edge over all other similar institutions, the intellectual endowment to proffer solutions to known and unknown human challenges”, the Rector indicated.

He stressed that Crown Maritime Academy, with it’s registered address at Ogba, Lagos has however, not been unconcerned with the current situations in which our dear nation has been placed.

The maritime training institution which Main Campus is currently situated off Pleasure Bus-Stop, Lagos-Abeokuta Express Road, lyana-lpaja in Lagos has decided to take the bull by the horns as it currently has a Technical Partnership and Knowledge Sharing Relationship with some two foreign universities offering similar or related courses of study.

This, the Academy has gone further, to help its Diploma/ND and Advanced Diploma or Higher Diploma/HND holders bridge the gap between the supervisory or middle level manpower and rise to the coveted managerial or senior management bracket in knowledge and its applied forms.

The Academy is currently recruiting students for both her Diploma/ND courses in Shipping Management, Marine Engineering and Nautical Science.

Crown Maritime Academy, CMA believes that if the emerging knowledge from these cadets and similar students elsewhere in the nation could be encouraged to study further, remembering Abraham Lincoln that one day the job will come, then, their hopelessness shall be replaceable with strong hope which the authorities of the Academy believes would make the students sooner or later land dream jobs.

“We will solve our national problems, not by being lazy, lawless and innempt, but by being studious, diligent, law-abiding, and co-operative with the ideals of constituted authorities”, he also said. 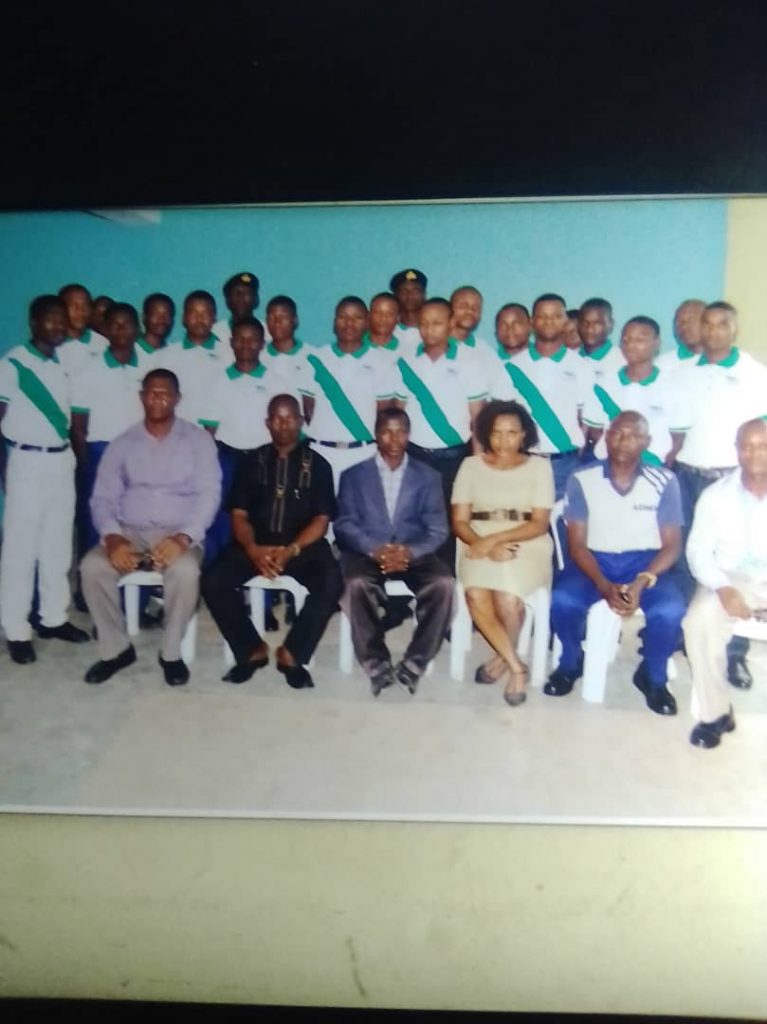 A cross-section of Crown Maritime Academy, CMA cadets with the Merchant Navy Officers and Senior Lecturers of the Academy in Lagos recently.

In recent times, as part of the measures to tackle COVID-19 and such malaise, the Rector of the Academy, M.A.G.Akinyemi, a Doctorate Degree awardee of the Commonwealth University, Belize and London Graduate School revealed that CMA with all-hands-on-deck- approach has co-ordinated a Monthly R & D Workshop during which the Arts, Humanities, Sciences and Engineering have blended to complement, to solving local, national and universal challenges of our time.