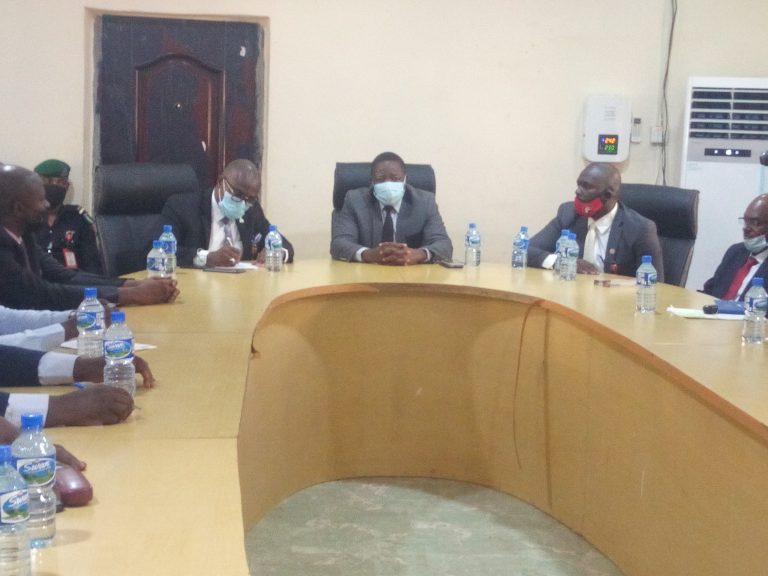 Mr Bawa Usman, Zonal Head of the Economic and Financial Crimes Commission (EFCC), in Sokoto, has said that insider connections facilitate most financial frauds in the banking industry.

Bawa, whose zone covers Sokoto, Kebbi and Zamfara States, stated this on Tuesday in Sokoto at a roundtable with Compliance Officers of various commercial banks.

He said that the meeting was convened to strengthen relationship and collaborations between the  EFCC and commercial banks as a way to sanitise the system against frauds.

The Zonal Head said that the commission often encounters delay in getting responses to investigation letters forwarded to banks.

“Such delays jeopardise our investigation. Financial institutions must collaborate with us toward curtailing money laundering, illegal financing and other illicit flows of money.

”The meeting is a response to the directive of the EFCC leadership. It is one of numerous strategies toward fighting all manners of corruption.

”The commission strives to ensure that fraudsters do not get away with proceeds of crimes undetected. To achieve this, we are appealing to all banks to facilitate better working relationship with the anti-graft agency.”

He enjoined bankers to improve on ways of tracking illicit finances and transactions, stressing that Point of Service Operators (POS) or money agents needed to be well informed on financial regulations.

He called for complete investigation of cases rather than stopping half way, noting that complete checks usually offer opportunity to know how frauds happened and the best way to avoid recurrences.

He expressed disappointment with the idea of opening bank accounts with mere phone numbers, arguing that nearly 40 per cent of Americans do not have accounts.

“Nearly 40 per cent of Americans do not have accounts. So, it is not very compulsory for everybody in Nigeria to have a bank account,” he said.

The officer advised banks to strictly monitor activities and understand that regulations from the Central Bank of Nigeria (CBN) do not supersede the money laundering act enshrined in the Nigerian constitution.

Responding, a participant, Mr Jimoh Jamiu, from Fidelity Bank, said that the banks were trying their best toward combating money laundering.

The newsmen report that discussions centred around bank compliance techniques with the EFCC officials responding to various questions.