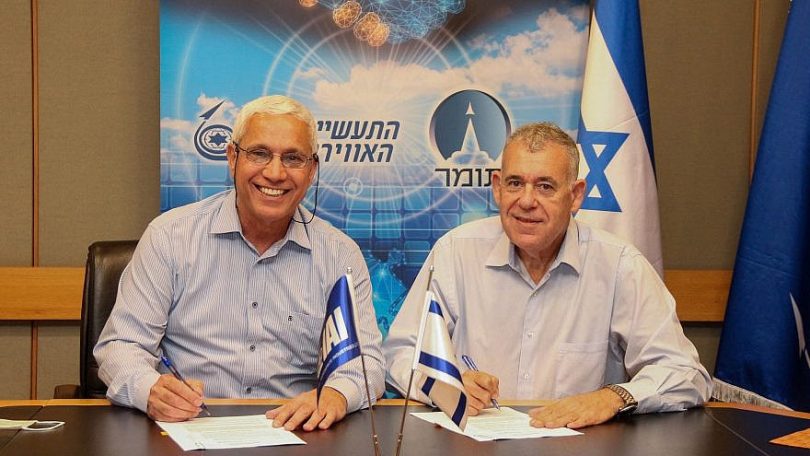 A statement said that the two entities “will expand their existing synergy” for use by the Israeli Defense Ministry, Israel Defense Forces and foreign armed forces. 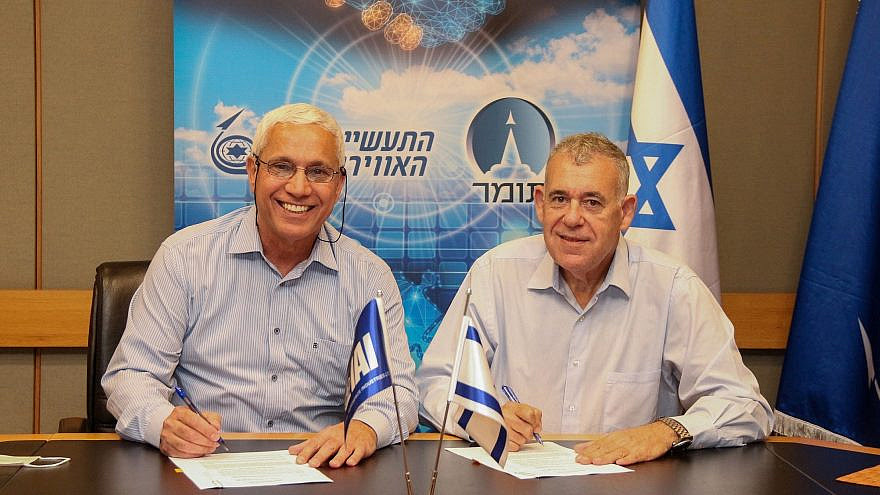 Israel Aerospace Industries (IAI) and Tomer, a government-owned company producing rocket-propulsion systems, signed a Memorandum of Understanding (MOU) in recent days for the joint development of a new, advanced system.

According to a statement released on Tuesday, the “companies will expand their existing synergy in the fields of propulsion for rockets and missile development. The MoU includes investment in joint projects, mutual research and development, and establishing infrastructure” for future development of rocket propulsion and rocket motors.

“Cooperation between Tomer and IAI over the years has advanced the State of Israel and the defense establishment in the fields of propulsion and missilery, and led to groundbreaking innovation and capabilities,” said Boaz Levy, president and CEO of IAI.