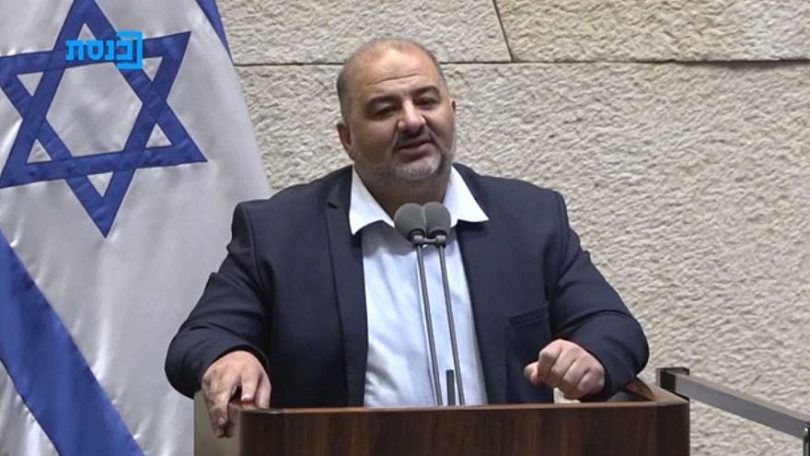 Mansour Abbas pushes back against outgoing Prime Minister Benjamin Netanyahu’s accusation that the incoming government has ‘’sold the Negev to the Bedouin.” 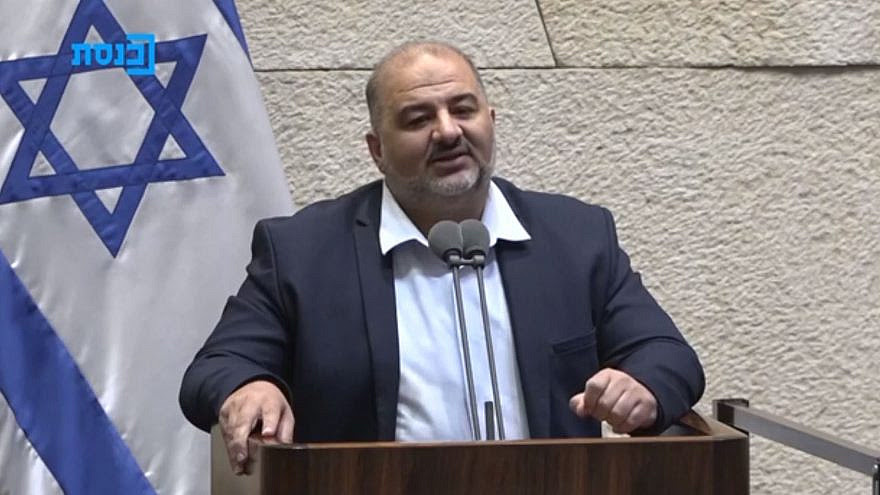 Mansour Abbas, head of Israel’s Ra’am Party, said on Sunday that he would “reclaim the lands that were expropriated from our people.”

In a mostly Arabic speech before the Knesset plenum ahead of the swearing-in of Israel’s 36 government, Abbas called the reclamation of those lands a “national cause of the first order.”

Abbas switched to Hebrew towards the end of the speech to criticize remarks made earlier before the plenum by outgoing Israeli Prime Minister Benjamin Netanyahu, who had accused Prime Minister-designate Naftali Bennett of “selling the Negev to Ra’am.”

Netanyahu was referring to the government’s coalition agreement with Ra’am, which offers several concessions concerning illegal construction in the Israeli-Arab sector, including by Bedouin in the southern Negev.

The Ra’am leader added that if citizens’ problems were raised into national issues, “then apparently we have to solve all the crises—to provide a solution for a disagreement drenched in blood for over 100 years—in order to find a solution for the [everyday] challenges facing the state’s citizens: education, welfare, employment [and] regularizing settlements so that they receive municipal status.”

“I hope that the partnership that we want to push forward will also bridge the gaps on the national and the religious levels,” he added.

Ra’am, an Arab Islamist party with ties to the Muslim Brotherhood, is the first Arab party in history to join an Israeli government. Arab-Israeli parties, which are anti-Zionist, have traditionally refused to join Israeli governments for fear of lending legitimacy to the Jewish state.

In February, Abbas broke with the Joint List, an Arab faction made up of four parties. The dispute centered on whether to continue along the path of rejectionism or to engage with the Israeli government in order to solve the problems facing their constituency. The Ra’am Party’s support was essential to the formation of the new coalition government.