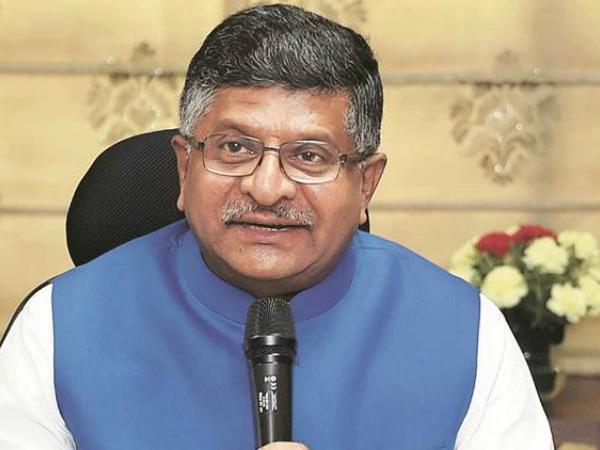 India’s information technology minister Ravi Shankar Prasad hit out at Twitter on Wednesday, accusing it of not complying with new regulations for social media sites that came into effect last month.

The new rules require them to appoint an employee that Indian authorities can turn to if they want content removed.

This India-based compliance officer would be criminally liable for content published on the platform.

“There are numerous queries arising as to whether Twitter is entitled to safe harbour provision.

“However, the simple fact of the matter is that Twitter has failed to comply with the Intermediary Guidelines that came into effect from the 26th of May,” Prasad tweeted in a series of posts on Twitter and its Indian rival Koo.

A spokesperson for Twitter said it was keeping the IT Ministry informed of steps it was taking to comply with the new guidelines.

It said an interim chief compliance officer had been appointed and details would be shared with the ministry.

As part of the new guidelines, the firms must also engage in pro-active monitoring of content and share details if required with Indian authorities about the originators of messages.

If they failed to comply with the new guidelines, these platforms can lose their status as intermediaries, which means they would be open to legal action for something posted on their platform along with the person who posts it.