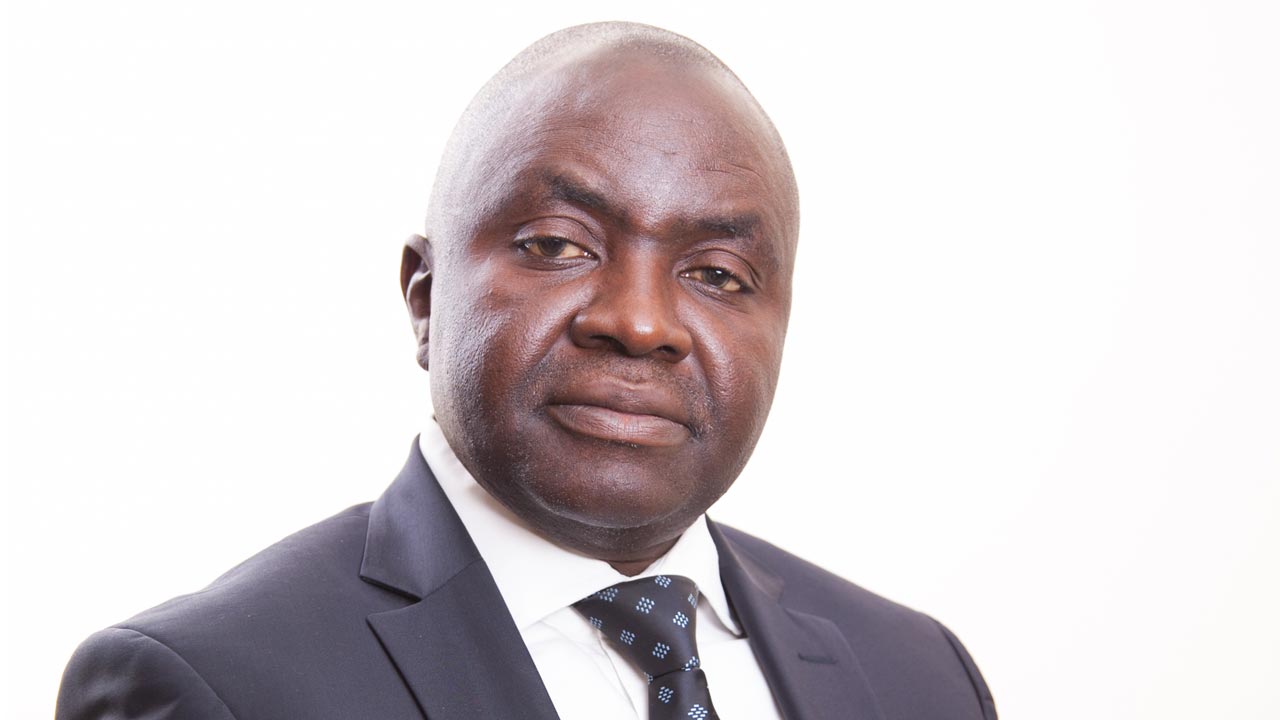 Dr Muda Yusuf, Director-General, LCCI, stated this in an interview with the newsmen on Tuesday in Lagos in reaction to the May Inflation reports by the National Bureau of Statistics (NBS).

According to the NBS, inflation in May dropped to 17.93 per cent, signaling an improvement from the 18.12 per cent recorded in April and translating to 0.19 per cent decline.

The NBS said composite food index rose by 22.28 per cent in May compared to 22.72 per cent in April, indicating a 0.44 per cent decrease.

The Bureau, however, said there were increases in the prices of bread, cereals, milk, cheese, eggs, fish, soft drinks, coffee, tea and cocoa, fruits, meat, oils/fats and vegetables.

Yusuf said the CBN’s financing of deficit, which had grown rapidly in recent years, was highly inflationary because of the profound effect on money supply growth.

He said that the drivers of inflation had remained largely the same and were mainly supply-side issues.

Yusuf noted that some of these included the security situation, cost of transportation and logistics, energy costs, exchange rate depreciation, illiquidity in the forex market, climate change, among other variables.

“Monetisation of fiscal deficit has lately become an added factor.

“From month on month perspective, inflation accelerated across all parameters and this underscores the fact that inflation remains a major challenge to investors and citizens.

“Inflation is perhaps the biggest poverty accelerator because of the weakening of purchasing power.

“Tackling inflation would require fixing these supply-side challenges reining in on fiscal deficit monetization,” he said.

In the meantime, the National Bureau of Statistics (NBS) says the inflation rate reduced in May by 0.19 per cent to 17.93 per cent from 18.12 per cent recorded in April.

It said this in the “Consumer Price Index (CPI), May 2021” report it released on Tuesday in Abuja.

It added that CPI, which measures inflation, increased by 17.93 per cent (year-on-year) in May.

“Increases were recorded in all Classification of Individual Consumption by Purpose (COICOP) divisions that yielded the headline index.

It also said the urban inflation rate increased by 18.51 per cent (year-on-year) in May from 18.68 per cent recorded in April.

According to the NBS, rural inflation rate increased by 17.36 per cent in May from 17.57 per cent in April.

“The corresponding 12-month year-on-year average percentage change for the urban index is 16.09 per cent in May.

“This is higher than 15.63 per cent reported in April, while the corresponding rural inflation rate in May 2021 is 14.94 per cent compared to 14.48 per cent recorded in April,” said the report.

The NBS said composite food index rose by 22.28 per cent in May compared to 22.72 per cent in April, indicating a 0.44 per cent decrease.

It, however, said there were increases in the prices of bread, cereals, milk, cheese, eggs, fish, soft drinks, coffee, tea and cocoa, fruits, meat, oils and fats and vegetables.

It added that on month-on-month basis, the food sub-index increased by 1.05 per cent in May, up by 0.06 per cent from 0.99 per cent recorded in April.

The bureau said, “All items less farm produce” or Core inflation, which excludes the prices of volatile agricultural produce stood at 13.15 per cent in May, up by 0.41 per cent when compared with 12.74 per cent recorded in April.

“On month-on-month basis, the core sub-index increased by 1.24 per cent in May.

“The highest increases were recorded in prices of pharmaceutical products, garments, shoes and other footwear, hairdressing salons and personal grooming establishments,” said the report.

Others, according to the report, are motor cars, hospital services, fuels and lubricants for personal transport equipments, cleaning, repair and hire of clothing, furniture and furnishing, carpet and other floor covering.

Other services in respect of personal transport equipment, gas, household textile and non-durable household goods, were among those that recorded the highest increases.

However, Ekiti at 0.02 per cent recorded the slowest rise in headline month-on-month with River and Sokoto recording price deflation or negative inflation.

On month-on-month basis, however, May food inflation was highest in Kogi (3.11 per cent), Ogun (2.89 per cent) and Anambra(2.37 per cent),while Edo, Sokoto and Ekiti recorded price deflation or negative inflation.

The newsmen report that CPI measures the average change over time in prices of goods and services consumed by people for day-to-day living.