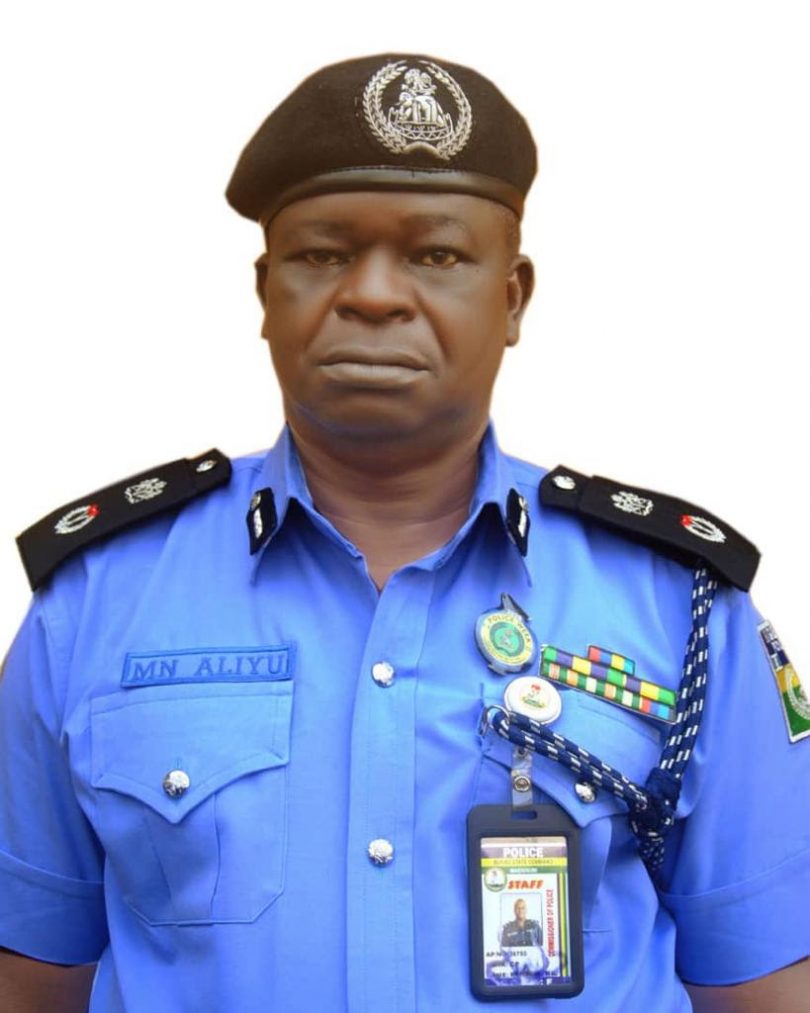 The Enugu State Commissioner of Police, Mr Mohammed Aliyu, has ordered the immediate rescue of Stanley Eguma, Head Coach of Rivers United FC, who was allegedly kidnapped by unidentified gunmen on June 15.

This order is contained in a statement issued by the command’s Police Public Relations Officer, ASP Daniel Ndukwe, in Enugu on Wednesday.

Eguma was allegedly seized on Enugu- Port Harcourt Expressway at about 4 p.m. while returning from Gombe to Port Harcourt , after an NPFL game.

“The unidentified gunmen, operating in a white Hilux van, trailed and forced the black Hilux van conveying Eguma to stop… The assailants pushed two of the passengers out and made away with the black Hilux, abducting Eguma in the process,” the statement said.

The police commissioner ordered that no stone should be left unturned in rescuing Eguma.

According to the statement, the commissioner urged members of the public to provide the police with useful information.

Efforts made by the newsmen correspondent to speak with officials of the club and those of the Rivers Ministry of Sports on the kidnap of Eguma proved abortive.